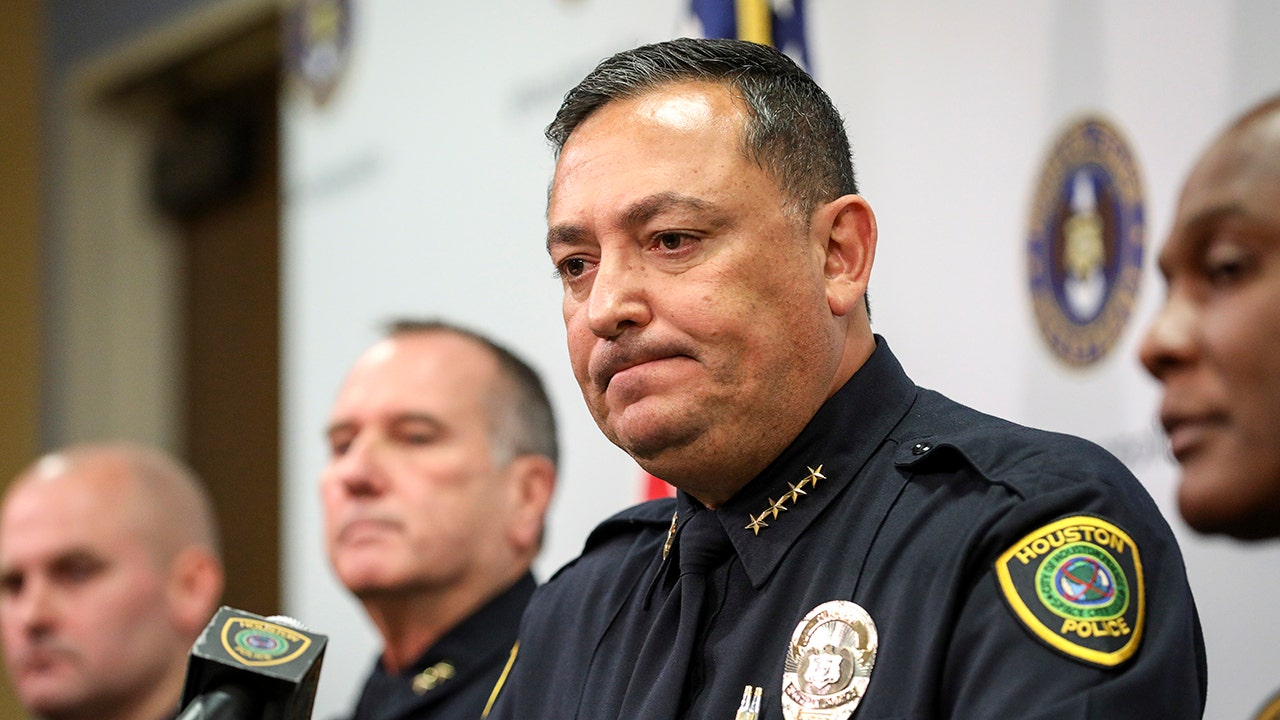 The suspension and impending termination of Miami Police Chief Art Acevedo after six tumultuous months on the job came after clashes with city leaders amid a variety of issues and “alienated” the police force, city Commissioner Manolo Reyes told Fox News.

Acevedo came to Miami highly touted after leading police departments in Houston and Austin, Texas. However, his short tenure was marred by a contentious relationship with city commissioners, some of whom he accused of meddling in an internal investigation and in his efforts to implement progressive reforms.

He also accused them of acting in ways similar to Cuba‘s communist regime.

Reyes said Acevedo, 57, who is Cuban but raised in Los Angeles, alienated the police force and the city with divisive comments, officials said. Specifically, he came under fire after he said the department was being run by the “Cuban Mafia,” which angered city leaders and Miami’s Cuban exile population.

“If he had said that referring to any ethnic group… people would have asked for his resignation,” Reyes said. “The statement is quite, quite dangerous. It’s incendiary.”

Acevedo said he made the remark in reference to the police department’s perceived lack of diversity and later apologized. Reyes argued the department is diverse and has officers of all backgrounds.

Fox News has reached out to Acevedo and the city. In addition to his comments, Reyes said Acevedo improperly took days off, got into an accident in a city-owned vehicle and failed to report it and used foul language at times.

The suspension followed two meetings in which commissioners blasted the chief’s leadership and called for an investigation into his hiring. The sessions came after Acevedo wrote a scathing eight-page memo to Mayor Francis Suarez and City Manager Arthur Noriega lambasting Reyes and Commissioners Joe Carollo and Alex Diaz de la Portilla.

He accused them of interfering with his efforts to implement police reforms and meddling in a confidential investigation.

Suarez recruited Acevedo, at one point calling him the “Michael Jordan of police chiefs.” While in Houston, Acevedo, the first Hispanic to lead the city’s police force, gained a national reputation after calling for gun control and for national standards for police use of force.

“Unfortunately, things haven’t worked out the way that many of us would have liked,” Suarez said told FOX Business’s Stuart Varney on Tuesday while discussing MiamiCoin, a Miami-specific cryptocurrency.

On Monday, Noriega suspended Acevedo with the intent to fire him. Assistant Police Chief Manny Morales has taken over as interim chief.

Miami Mayor Francis Suarez speaks during a news conference at Miami City Hall on Tuesday. Suarez took questions on Miami police Chief Art Acevedo who was suspended with the intention of firing after a tumultuous six-month tenure. (AP Photo/Lynne Sladky)

In a statement, Noriega said the relationship between the city and Acevedo had become “untenable and needed to be resolved promptly.”

“In particular, the relationship between the chief and the Police Department he leads – as well as with the community – has deteriorated beyond repair,” Noriega said. “Relationships between employers and employees come down to fit and leadership style and unfortunately, Chief Acevedo is not the right fit for this organization.”

Reyes said Acevedo never applied to become Miami’s top cop but was instead chosen by Suarez.

“This could have been avoided,” Reyes said. I really hope that now we will go back to normal.”