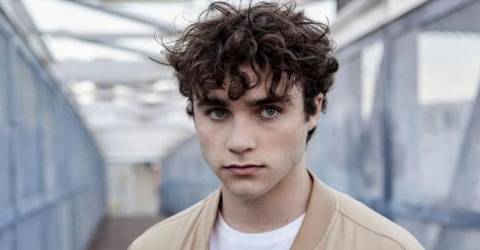 Recently it was revealed that Michael Bishop will replace Jordan Elsass as Jonathan Kent in The CW Network’s Superman and Lois.

Just last month, it was announced that Jordan Elsass who played the role of Jonathan Kent in the first two seasons of Superman and Lois had departed the DC series ‘due to personal reasons’.

In a video to a fan, Elsass said he is focusing on his mental health.