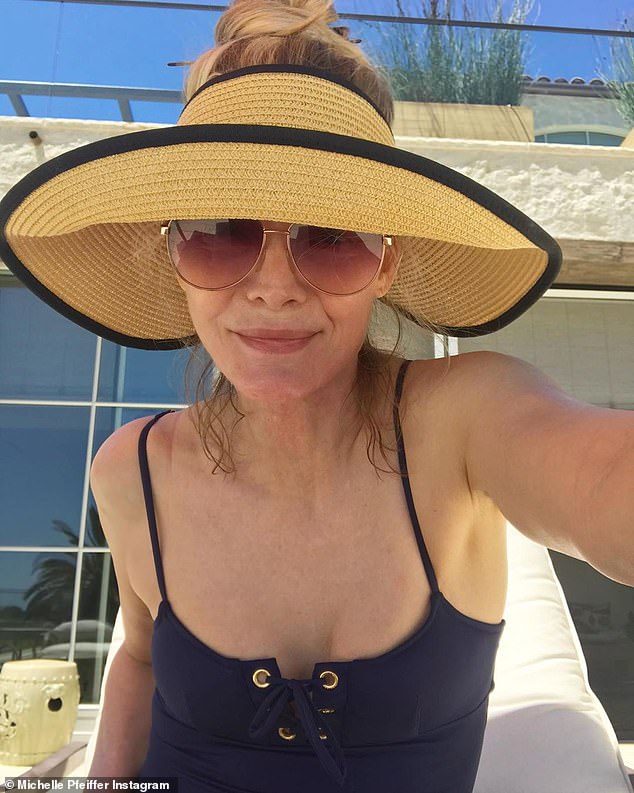 She made a triumphant return to Hollywood in 2017 after taking a break to raise her children.

But Michelle Pfeiffer has found her acting career on hold again due to the ongoing COVID-19 pandemic that has decimated movie and TV production.

The actress, 62, though, is clearly enjoying her summer and shared a swimsuit selfie to her Instagram as she bagged some rays at her home on Sunday.

Bagging rays: Michelle Pfeiffer, 62, showed off her flawless skin in a swimsuit selfie posted to her Instagram on Sunday in which she’s seen wearing a black one-piece and straw sun visor

Pfeiffer flashed some skin and a little cleavage in the shot.

She was shown wearing a black one-piece with spaghetti straps and a lace-up bodice.

Her hair was piled high on top of her head apart from a few loose tendrils and she had on a large straw visor hat with black trim.

The star of Dangerous Liaisons and The Fabulous Baker Boys completed her look with gold-framed sunglasses.

Pfeiffer got her big break in the early 1980s with the leading female roles in Grease 2 and Scarface.

Star: The actress made a triumphant return to Hollywood in 2017 after taking a break to raise her children and was last seen on the big screen in last year’s Maleficent: Mistress of Evil

She went on to star in a string of hits including The Witches Of Eastwick, Batman Returns, Frankie And Johnny, The Age Of Innocence, Up Close And Personal, The Deep End Of The Ocean and What Lies Beneath.

In 1993, she married writer and producer David E. Kelley and took a hiatus to focus on raising their two children.

The California native returned to movie making in 2017 with roles in Mother! and Murder On The Orient Express.

She cemented her comeback with star turns in Marvel’s Ant-Man And The Wasp in 2018, followed by Avengers: Endgame and Maleficent: Mistress Of Evil in 2019. 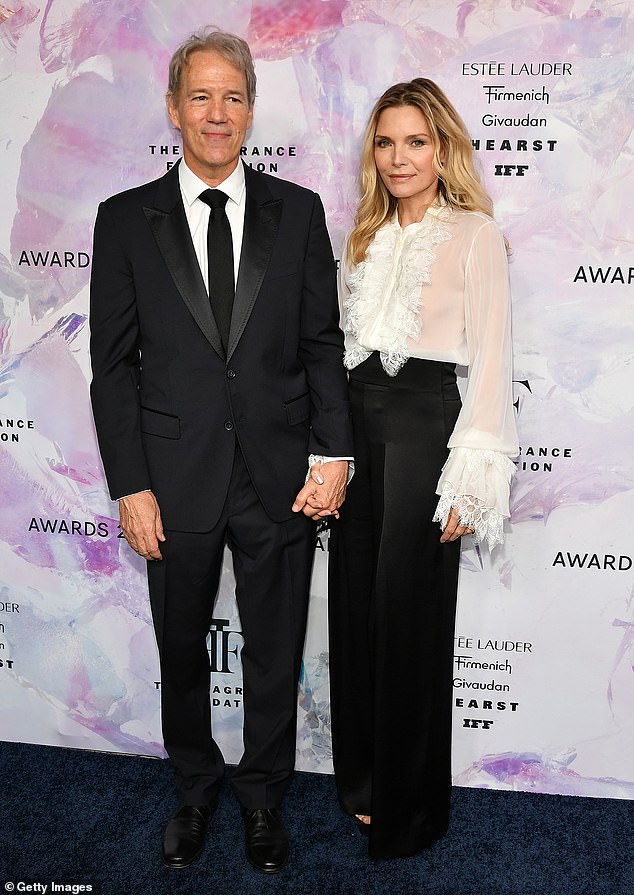 Family: Pfeiffer married writer and producer David E. Kelley in 1993 and took a hiatus to focus on raising their two children. The couple are pictured in June 2019 In New York City 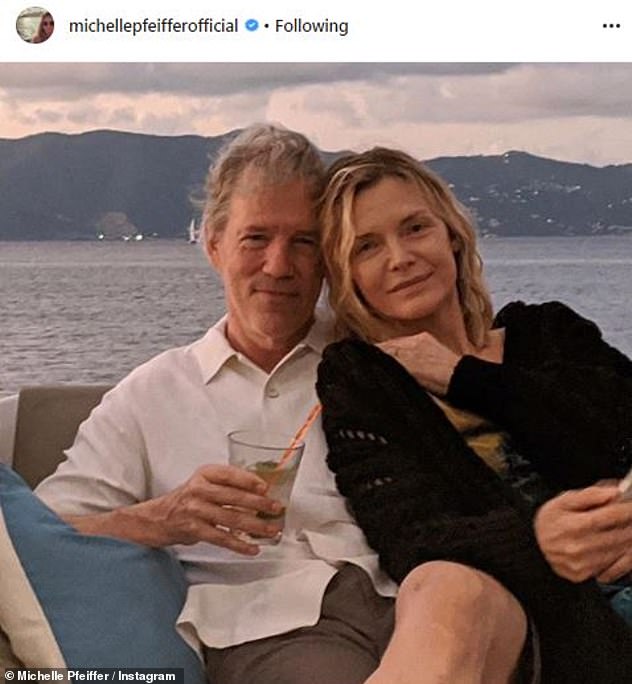 Hiatus: Pfeiffer and Kelley have been self-isolating together at their LA home during the ongoing COVID-19 pandemic that has decimated movie and TV production

In a self-penned essay, Pefeiffer explained that she still finds fame ‘challenging’, writing: ‘Honestly, I’m not sure it’s something that anybody ever settles into, because it’s not normal.’

She returned to work as an actress, she said, because she realized that ’empty-nest syndrome was going to hit me pretty hard.’

‘I knew I needed to get things going again. Now I’ve never been busier,’ she said. ‘But it all feels a little easier because the older you get, the more you learn to prioritize.’ 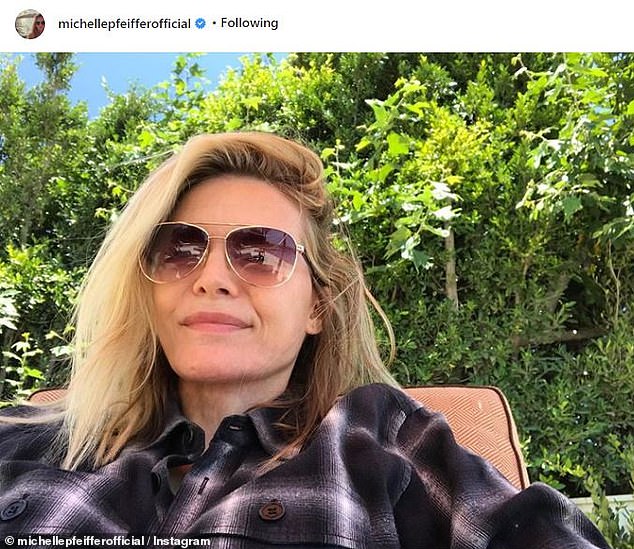 Success: Pfeiffer, who first found fame in the early 1980s, cemented her comeback with Ant-Man And The Wasp in 2018 followed by Avengers: Endgame and Maleficent: Mistress Of Evil