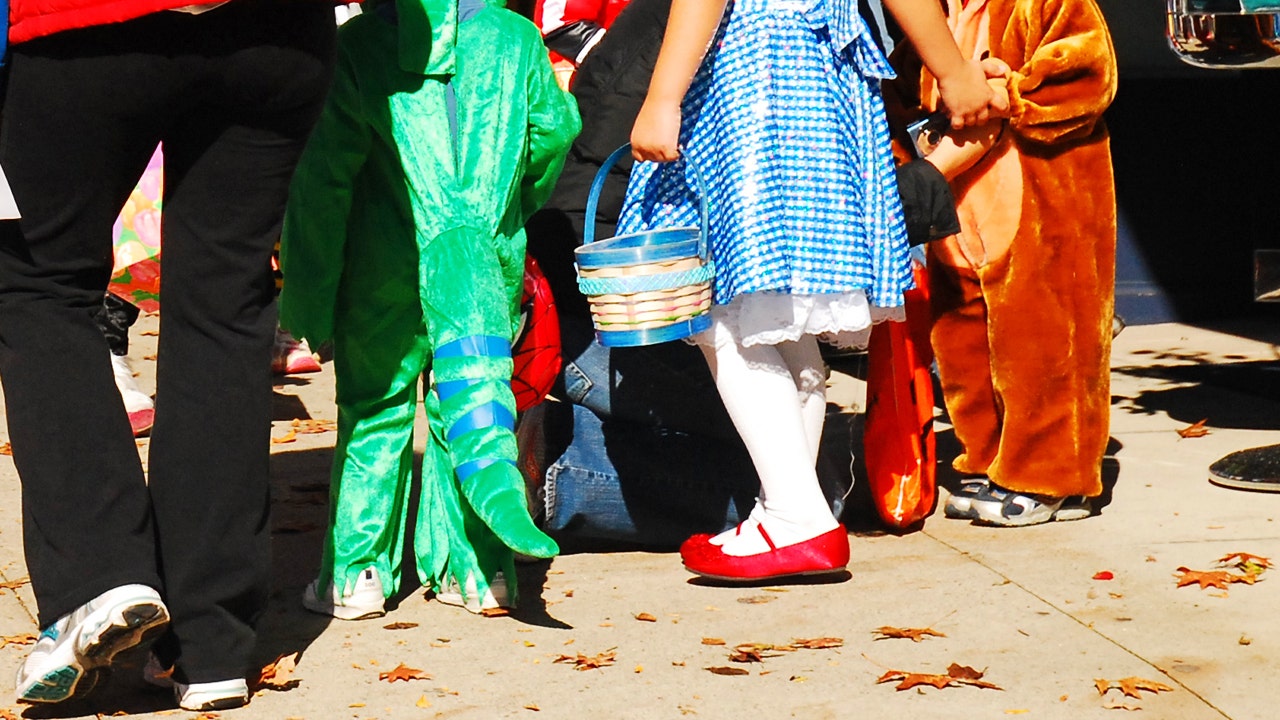 In a letter reportedly sent to parents and shared by WLNS, officials wrote that the decision was made due to concerns over hurt feelings and uncomfortable families.

“Each year, along with the fun of Halloween parties and parades, we also have students whose families do not celebrate or feel comfortable with their children participating in Halloween festivals,” it reads.

“Valentine’s Day is another day in which school parties and the exchange of valentine cards leads to unintended consequences,” the Elementary Principal Team said, noting that the exchange of valentines sometimes leads to classroom drama and teasing and that some families and students “do not feel comfortable with the idea of boys and girls exchanging valentines or participating in a celebration that focuses on ‘love.'”

“For these reasons and more, the ELPS administration has decided not to celebrate Halloween or Valentine’s Day in our elementary schools moving forward,” they wrote. “While this may be a disappointment and/or an adjustment for some of our students/families at first, we promise to continue to offer alternative days throughout the school year that are full of fun and learning, for everyone.”

“We’re striving hard at East Lansing Public Schools to be a district that is equitable and inclusive for all families,” Assistant Superintendent Glenn Mitcham later told The Associated Press, noting that it’s not uncommon to see students crying on Halloween “because they don’t have the same kind of costumes that other kids have or they didn’t bring the same amazing valentines that other kids do.”

Halloween, he said, could still be observed through teaching practices.

East Lansing Mayor Jessy Gregg, who was sworn in in August, took to Facebook on Thursday to comment further on the move.

“East Lansing families received a letter from the school district recently regarding the district’s decision to stop using school time for Halloween and Valentine’s Day. A mention of me in the City Pulse article on the subject has led some people to believe that the City is planning to [do] something similar so I would like to clear that up,” she said.

“I have mentioned to several staff members that I think our seasonal programs would be more welcoming if we didn’t include things like pictures with Santa or the Easter Bunny. Yes, Christmas and Easter have become mainstream commercial holidays but they are religious traditions and including them in City sponsored programs makes those events unwelcoming to large segments of our population. We can host a beautiful winter themed festival without including religion,” Gregg added.

The mayor assured that “no events are being canceled.”

Mitcham told the Lansing State Journal on Thursday that Halloween and Valentine’s Day will continue to be celebrated at MacDonald Middle School and East Lansing High School in the school district, but to a lesser extent.