Mike and Zara Tindall joined stars including Ronan Keating at a cancer charity gala tonight in memory of the singer’s mother.

The 13th Emeralds and Ivy Ball, in partnership with Cancer Research UK and The Marie Keating Foundation, was held at the Old Billingsgate, London.

Hosted by Keating, 42, the event raised funds for the Cancer Awareness Roadshow Units and is the charity’s flagship fundraising gala.

Zara donned a floor-length black metallic gown to the glittering event and was pictured with her husband Mike alongside Boyzone singer Ronan and his wife Storm Keating.

Keating’s mother, Marie, died in 1998 aged 51 when the singer was just 20 after she was diagnosed with breast cancer two years previous.

However if it had been detected earlier, Marie would still be alive now.

Alongside his four siblings, Keating set up the Marie Keating Foundation in an effort to help educate people about symptoms and early detection.

Zara and Mike Tindall at the Emeralds and Ivy Ball charity gala at the Old Billingsgate, London 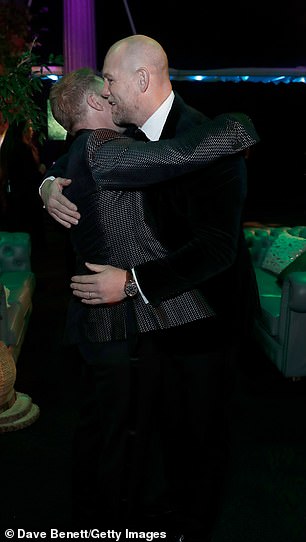 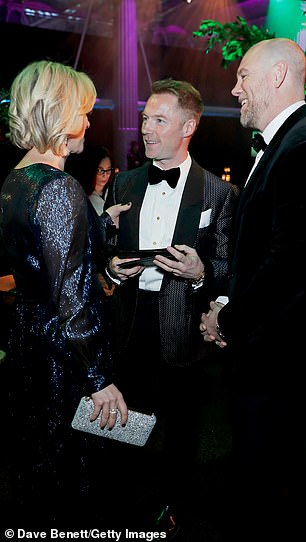 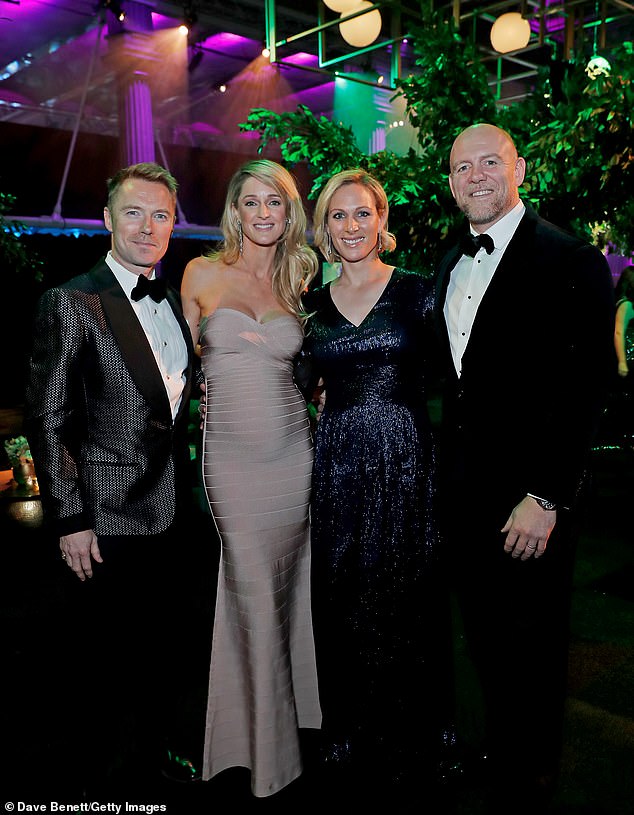