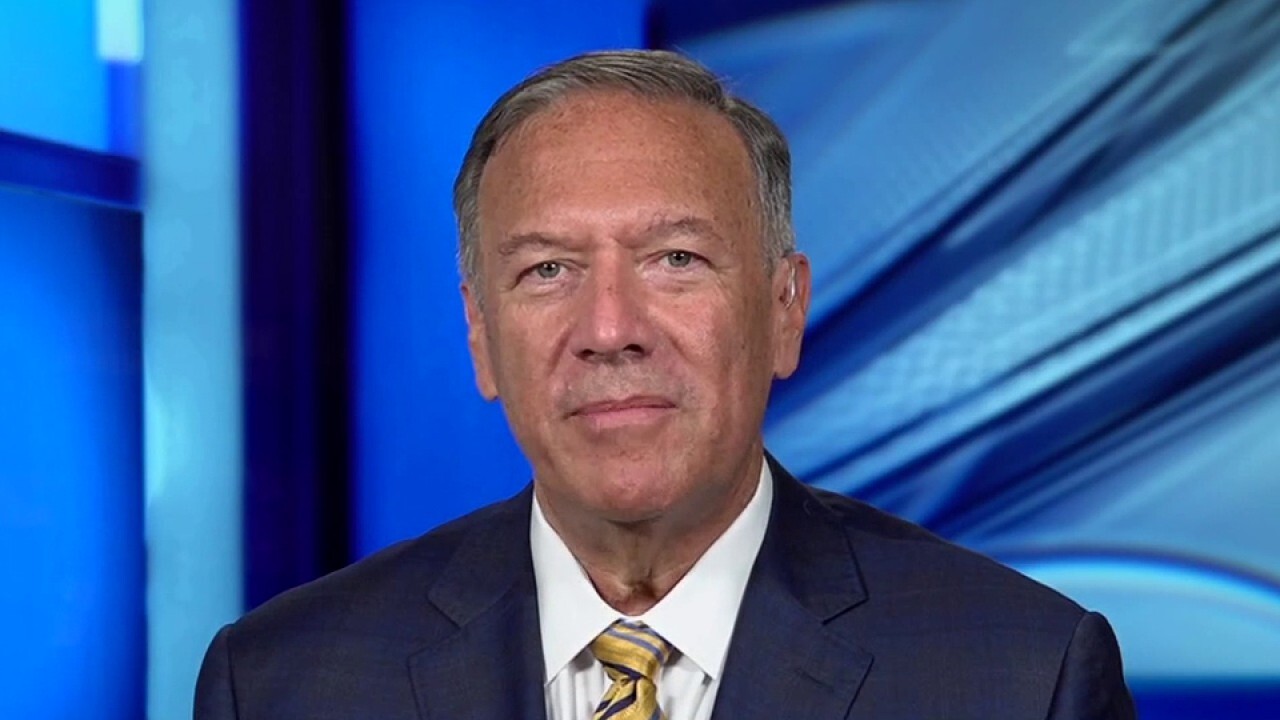 President Biden will meet virtually with his Chinese counterpart Xi Jinping before the end of the year, Jake Sullivan, the president’s national security adviser said. Mike Pompeo, the former secretary of state, joined “The Ingraham Angle” to discuss his forecast of the meeting.

MIKE POMPEO: “He [President Xi] believes he will be sitting across the table from a leader who will not defend America’s interests, not provide a clear articulation of America being first and foremost in his policy vision. He thinks that he is sitting across from a leader who he can roll and get a deal that will make a lot better outcome for the Chinese Communist Party and a worse outcome for the American people—frankly the worst outcome for most of the Chinses people as well. But certainly, one that’s not in America’s best security interest. I think that’s the reason he wants to sit across the table from President Biden. He wants to get a fat deal for his own team.”