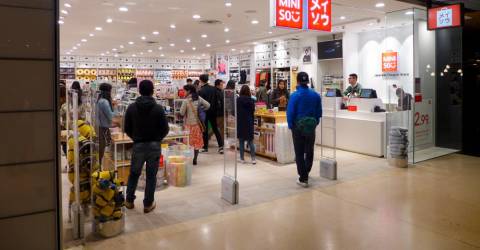 MINISO, a Chinese company, has issued an apology for presenting itself as a “Japanese designer brand” during its early stages of globalisation.

It explained that at the time, the company had hired a Japanese designer as its chief designer, which it later acknowledged was a mistake.

The statement read: “We used wrong brand positioning and marketing campaigns during the early days.”

It added that since 2019, the company has been continuing to work on replacing Japanese aspects in its products. According to the statement, this includes redesigning the logo and shopping bags in over 3,000 local outlets to transform the ‘Japanese’ characters to Mandarin ones.

The backlash appears to have started in July, when MINISO’s Spanish branch posted photos on Instagram of dolls dressed in Chinese cheongsam but labelled as Japanese geisha dolls. Thousands of negative social media interactions resulted from the error.