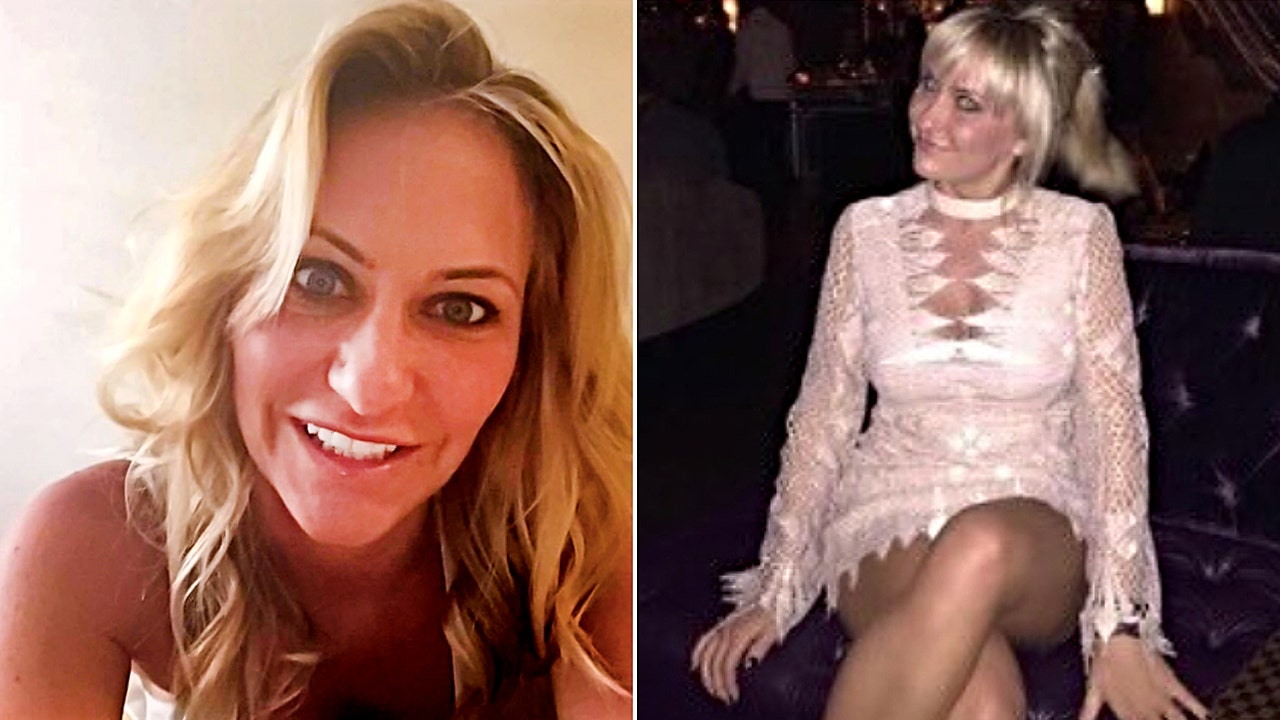 Authorities discovered forensic evidence that led them to start searching for signs of Heidi Planck, a California mother who has been missing for more than a month, at a landfill in the Los Angeles area.

Planck, 39, was last seen Oct. 17 when she left her son’s football game in the Los Angeles suburb of Downey before it ended. Her family reported her missing three days later after she failed to pick up her 10-year-old son from school.

Planck’s dog was discovered on the 28th floor of the Hope + Flower Complex on the day she was last seen. Planck had no connection to the building, her ex-husband, Jim Wayne, previously told Fox News.

At a Monday news conference, Wayne told reporters he wants the “public to understand we still need a little bit of help.”

“We know for sure there are people who know for sure what has happened, and who know the truth of what’s going on with Heidi. We need someone to step forward and please fill in some of the blanks,” he said.

Wayne previously told Fox News that he believes his ex-wife’s job AT Camden Capital Partners LLC may have played a role in her disappearance after he received a phone call from a Securities and Exchange Commission official on Oct. 21 asking him what he knows about her boss, Jason Sugarman. Planck was working as a controller and executive assistant for the investment advisory company under investigation by the SEC.

On Nov. 4, her 2017 Range Rover was found in the underground garage of another residential building a few blocks from the one where her dog was found, the LAPD said. Further investigation led them to the landfill.

The LAPD has not released any suspect information and said a search of the landfill could take seven to 10 days to complete.