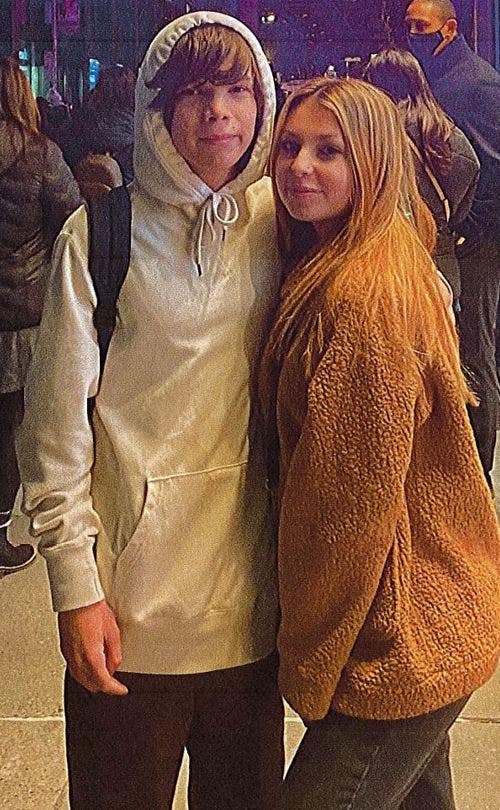 Two missing New York teens have been found safe five days after they had a classmate drop them off at a suburban Long Island train station for a ride into Manhattan, according to police.

Vincent Abolafia and Kaileigh Catalano, both 15 and from Manorville, New York, made their way to the Long Island Rail Road’s Ronkonkoma station after school on Dec. 9, according to police. They left their cellphones and vaccination cards behind.

Witnesses later spotted them at New York City’s Times Square and other Manhattan locations, but they failed to return home – prompting their parents to report them both missing later that evening.

Suffolk County police said Tuesday afternoon that the teens were still in the city when investigators found them unharmed earlier in the day. The NYPD and MTA police assisted in the investigation, authorities said.

As recently as Monday, police said they had no new information in the case and were working to locate the children. The NYPD said it was ready to assist if needed.

The parents did not immediately respond in the wake of the teens’ safe return.

Neither of them had ever run away before, their parents said Sunday, and their failure to return came as a shock.

Kaileigh’s dad, Joe Catalano, had earlier voiced concerns about the adolescents’ safety away from home for so long.

“Long Island and the city are two different animals,” he said Sunday.

Police were expected to reunite the families later Tuesday.

This is a developing story. Stick with Fox News Digital for updates.