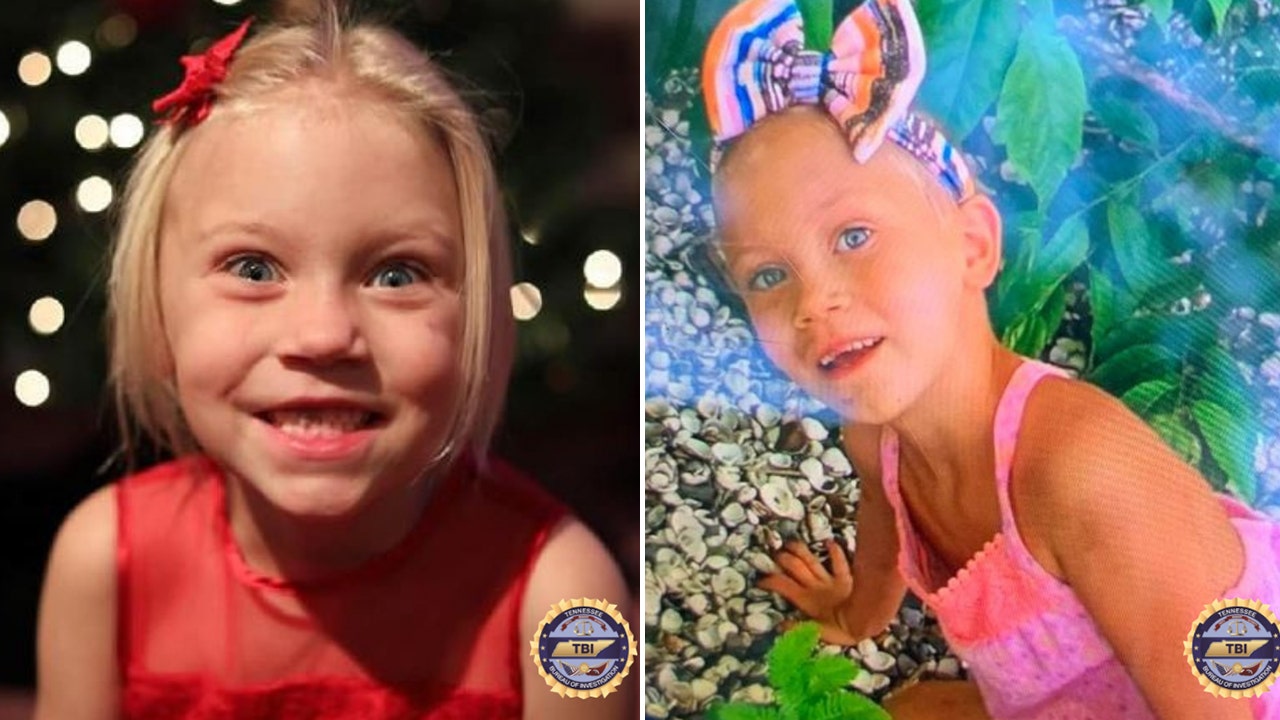 The family of Summer Wells, a 5-year-old Tennessee girl who vanished more than four months ago, issued a statement early Sunday after the child’s father was reportedly arrested for DUI and other charges unrelated to his daughter’s disappearance.

Donald Wells was arrested in Hawkins County on Saturday night for allegedly driving under the influence, WJHL-TV reported.

The Wells family posted a statement titled “Thank You For Prayers” on their website dedicated to finding 5-year-old Summer Wells. The child was last seen at her family’s home in Rogersville around 6:30 p.m. on June 15 after her mother said the child returned inside from gardening with her grandmother.

The family of Summer Wells posted a statement on their blog following the reported arrest of the child’s father, Donald Wells, on DUI charges.
(FindSummerWells.com)

“[T]hank you everyone for kind messages,” the statement reads. “There are no words to what each day and night is like. We needed cigarettes. IT was a stupid decision. Please keep us in prayer. Keep Don. This pain wont go away. thank you”

Donald Wells is facing multiple charges, including a DUI, having an open container, violation of financial responsibility and others, Sgt. Betty Crawford told WJHL-TV.

No other details about the arrest were immediately released.

Summer Wells, 5, went missing on June 15 from her family’s home in Tennessee, authorities said. Her parents said they believe the child was abducted.
(Tennessee Bureau of Investigation )

Fox News has reached out to the Hawkins County Sheriff’s Office.

Meanwhile, the Tennessee Bureau of Investigation (TBI) continues to investigate the disappearance of Summer Wells.

The TBI is asking anyone with information about Wells’ whereabouts to call 1-800-TBI-FIND or contact the Hawkins County Sheriff’s Office at 423-272-7121.