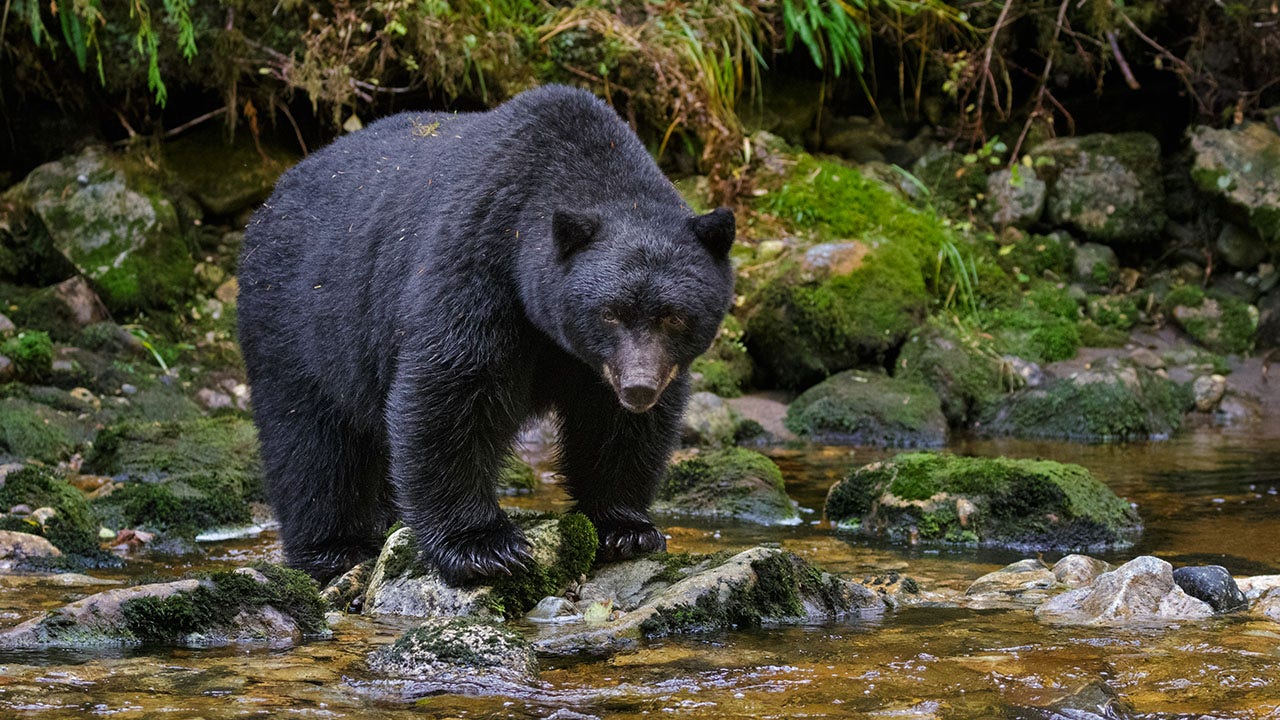 The state held its first black bear hunt this season. According to local officials, 12 bears were harvested out of 40 potential bears.

The Missouri Department of Conservation revealed the numbers in a recent press release. This year’s black bear hunting season ran from Oct 18 through 27.

State officials wrote that 400 permits were issued after 6,330 hunters applied for the hunt.
(iStock)

State officials wrote that 400 permits were issued after 6,330 hunters applied for the hunt. The state set a total maximum harvest for the season at 40 bears.

MDC State Furbearer and Black Bear Biologist Laura Conlee said, “This was an incredibly successful first bear hunting season for Missouri given that we have a highly regulated season, that bears in the state are widely distributed throughout some pretty rugged wilderness, and that many hunters had never hunted bears before.”

CHANGING YOUR VOICEMAIL MAY BE A BAD IDEA WHEN LOST IN THE WOODS, DESPITE VIRAL SOCIAL MEDIA POST

She continued, “A harvest of 12 bears in our first season is testament to the hunters. Bear hunting is an extremely challenging endeavor, especially under the framework that we established. This was a new experience for many hunters, and they put in the work to be successful and take advantage of this new hunting opportunity.”

The bear population in Missouri has been steadily increasing by about 9%. Within the next decade, the total population is expected to double. This increase resulted in the MDC implementing a regulated black bear hunting season for the first time in the department’s history.

“Our highly regulated and limited season included a sustainable maximum harvest of 40 bears, which is about 5% of our total bear population,” Conlee said. “We also prohibited baiting and the use of dogs, limited hunting to 10 days, and restricted the number of hunters who could participate. With any new season, it is difficult to predict hunter success, so we took a conservative approach to limiting the number of hunters and length of the hunting season. This was to ensure we didn’t overharvest the bear population in any one zone.”