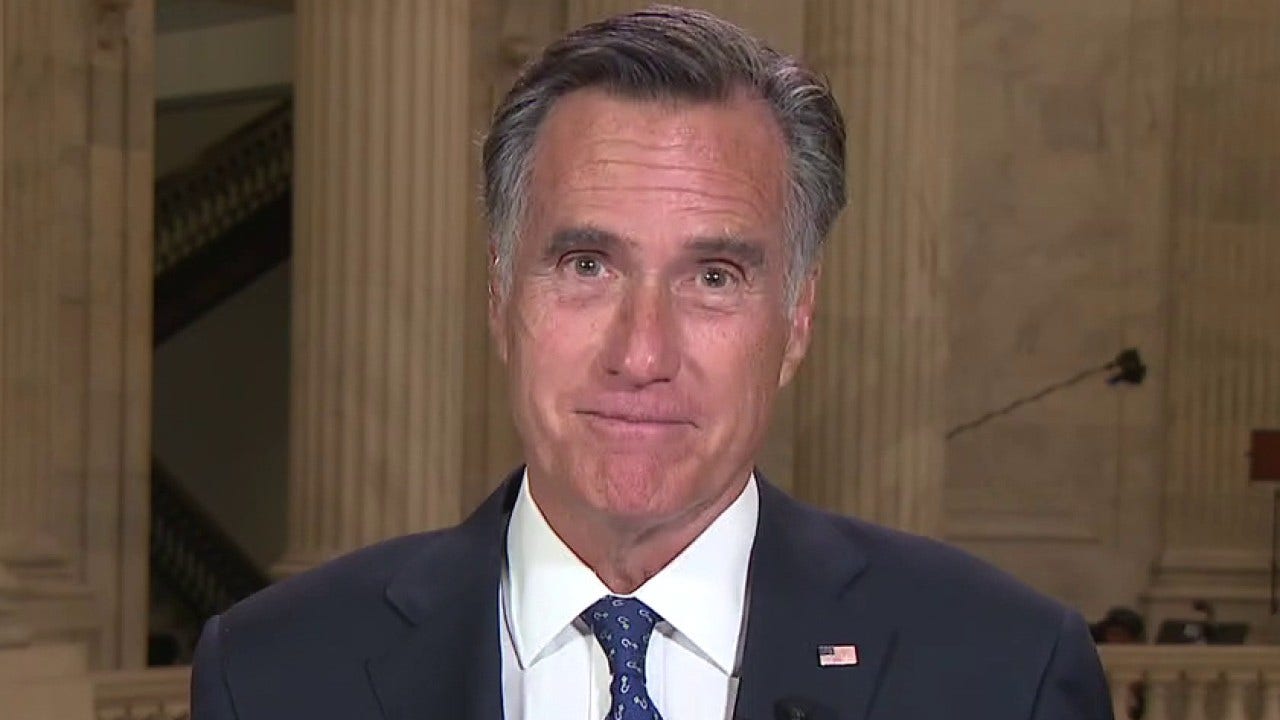 As President Biden’s spending package faces labored debate, Sen. Mitt Romney, R-Utah, suggested on “Special Report” that Democrats are willing to do “almost anything” in their desperation to pass the bill.

Romney: Well, I think the Democrats are pretty desperate. They want to get something done for the president because he’s kind of circling the drain with the electorate in the country. And as a result, they’re willing to do almost anything, I think. So I think you’re going to see legislation passed. But the real problem is the legislation is not popular with the American people and it doesn’t address the concerns people have. They’re concerned about inflation. They’re concerned about empty shelves. And this legislation makes things worse, not better…