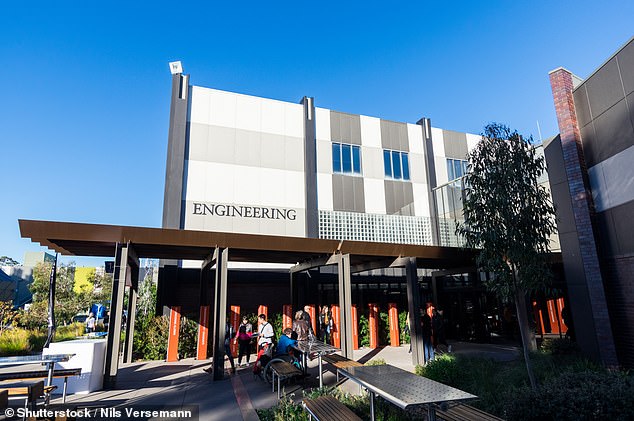 A student’s final year project was marked down because it didn’t include an Indigenous Acknowledgment of County.

Melbourne‘s Monash University recently introduced a policy requiring students to add the message recognising traditional owners at the beginning of all assignments – or face losing marks.

But the rule has since been overturned after the engineering student made an official complaint.

The university has agreed to reinstate the original marks and says students will not be deducted in future for failing to include it.

What is an Acknowledgment of Country?

Acknowledgment of Country is a ceremonial statement that recognises the traditional ownership of Australian land.

An Acknowledgement of Country may take the following form:

‘I would also like to pay my respects to their Elders, past and present, and Aboriginal Elders of other communities who may be here today.’

Monash made the concession even though it argued that including it showed ‘the standard of professionalism required of an engineer in Australia’.

‘Monash respects the rights of students to respectfully and appropriately decline to provide an Acknowledgement of Country if they believe it conflicts with their right to free speech or academic freedom,’ a spokeswoman told the Herald Sun.

‘Monash will continue to encourage students to include the Acknowledgement of Country where relevant and appropriate.’

On the university’s web page it states that ‘recognising traditional owners is important and that all staff and students are encouraged to do so.

It is the second major backdown by Monash this year in linking academic grades to recognition of Aboriginal land.

Following an outcry generated by media reports the university removed the threat that students who did not complete a mandatory module on ‘Indigenous Voices’ would not be allowed to sit exams or graduate.

The university said the module was to ‘ensure students fully understand Monash values’ and ‘contribute to a society that respects Australia’s Indigenous Peoples, cultures and knowledges’.

While the institution quietly dropped the threat of denying academic awards to those who fail to complete the course, anyone who does not finish it remains locked out of Monash’s online learning system.

A spokesperson for the university confirmed Indigenous Voice remained a compulsory unit along with units on academic integrity and respectful relationships. 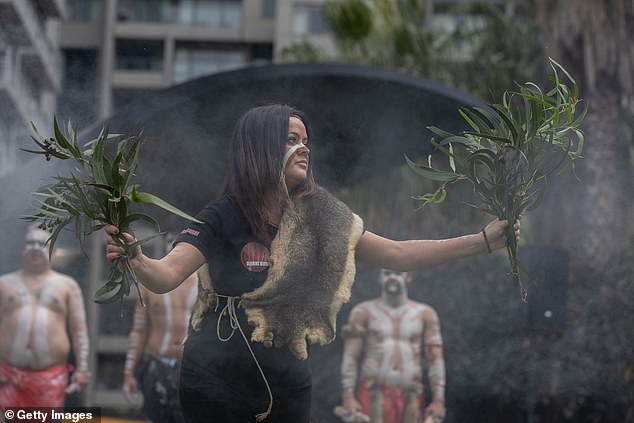 Victorian shadow education minister David Hodgett said although universities should offer courses on Indigenous people it was wrong to force students to study them.

‘This is really yet another mandate by stealth as students are going to be punished and lose access if they don’t complete,’ he said

‘Universities are about education. If they can’t present this information in a way that encourages take up, then it’s almost an admission of failure by the university’.