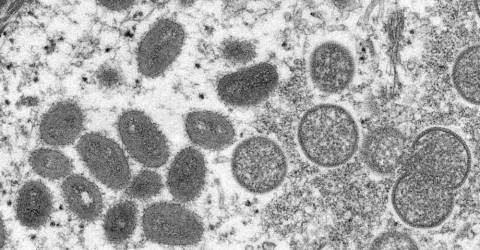 LISBON: The number of confirmed monkeypox cases reported in Portugal over the past three months has risen to 710, including 77 recorded over the past week, according to data updated to Aug 3 and released in a weekly report on Friday by the Portuguese Higher Institute of Health.

More than 80 per cent of confirmed infections were reported in the region of Lisbon and Tagus Valley, an area of some 3.5 million residents, it added.

The latest figures make Portugal one of the countries with the highest concentration of cases. The first infection was diagnosed in Portugal on May 3.

The vaccination campaign, so far limited to about 100 cases chosen among the closest contacts of infected patients, started on July 16.-Bernama