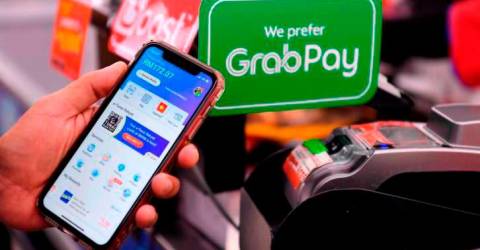 “We also encouraged the merchants to sign up so that they can ride on our 70 million registered users and 1.2 million touchpoints,” he said during Bernama TV’s The Nation programme on ePemula titled “ePemula: A Good Start” today.

Mohd Herman said the company is aggressively expanding its coverage and educating users how to use the application.

“We are aligned with the government’s approach in pushing digital economy, and we want the next generation to reap the benefit of it. Our role is to support (going) cashless,” he said.

The ePemula programme was announced last year during the tabling of Budget 2022, and the RM300 million programme will provide RM150 e-wallet credit to about two million Malaysians aged 18 to 20.

Furthermore, full-time students at public and private higher education institutions from the diploma level upwards are eligible for the programme. Individuals who meet the eligibility requirements can obtain credit through one of four official ePemula e-wallet services, namely BigPay, GrabPay, ShopeePay or TNG eWallet. – Bernama