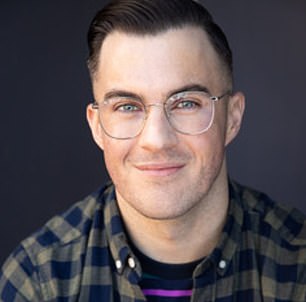 The head teacher files: Twist in case against English tutor at one of Australia’s most prestigious private schools charged with possessing child abuse material

Cody Michael Reynolds (pictured), 36, was arrested at his Kensington home on March 9 over his alleged role in an online child abuse ring

Police are still analysing a huge volume of digital material after a department head at a prestigious Sydney private school was charged over his alleged role in an online child abuse ring.

Cody Michael Reynolds, 36, was arrested at his Kensington home on March 9 by officers from the Australian Federal Police just as he was leaving for work.

The teacher, who was Head of English at Moriah College at Queens Park in the heart of the city’s eastern suburbs, was immediately stood down from his duties.

Moriah College is an independent Jewish co-educational school where fees for a Year 12 student are $38,450. 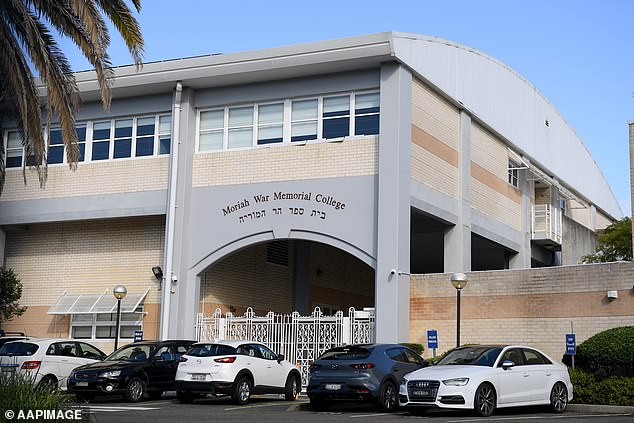 The teacher, who works as Head of English at Moriah College High School (pictured) in the heart of the city’s Eastern Suburbs, was stood down from his duties

Reynolds, who is on bail, was not present in Downing Centre Local Court on Tuesday when a magistrate heard police were analysing 1.3 terabytes of digital material.

Benjamin Tonkin for the Commonwealth Director of Prosecutions asked for further time because the case involved ‘an extremely large volume of material’, according to Nine Newspapers.

‘In fairness to the prosecutor, without prejudicing my client, it is an enormous amount of material,’ Mr Coffey told the court.

At a bail hearing earlier this year Central Local Court heard the material included ‘images and videos involving a large amount of prepubescent children, some still in their infant years.’

During that hearing the prosecution noted an alleged online conversation between Reynolds and another man in which the pair spoke about the age of a child who appeared in some material.

The other person allegedly said the child was ‘too young lol’ and asked Reynolds his ‘perfect number’ or age preference for boys, to which he replied ’11’.

Magistrate John Favretto said at that time there was no suggestion Reynolds had any physical contact with children.

Reynolds was allegedly identified after data was collected from the devices belonging to a 26-year-old arrested on Sydney’s North Shore a week before him.

Two mobile phones and a laptop were also seized during Reynolds’ arrest.

Moriah College principal Rabii Yehoshua Smukler sent a letter notifying parents of Reynolds’ arrest on the day he was taken into custody. 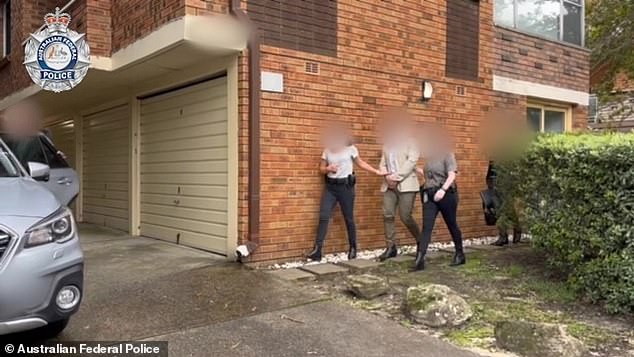 ‘This morning we were contacted by the Australian Federal Police (AFP) to inform us that our High School Head of English, Mr Cody Reynolds, has been arrested and charged in relation to the possession and transmission of child abuse material,’ Principal Smukler wrote.

‘We have been assured by the AFP that there is currently no evidence or information to suggest that any of the (alleged) offences occurred at school, or that any charges relate to online, or in person contact, with Moriah College students.

‘Mr Reynolds commenced at Moriah as Head of English in 2021. He was recruited in-line with our stringent Employment Policy, which includes thorough referencing and child safety vetting.’

He has been in the role for about 12 months. Reynolds is due to face Downing Centre Local Court again on October 25.