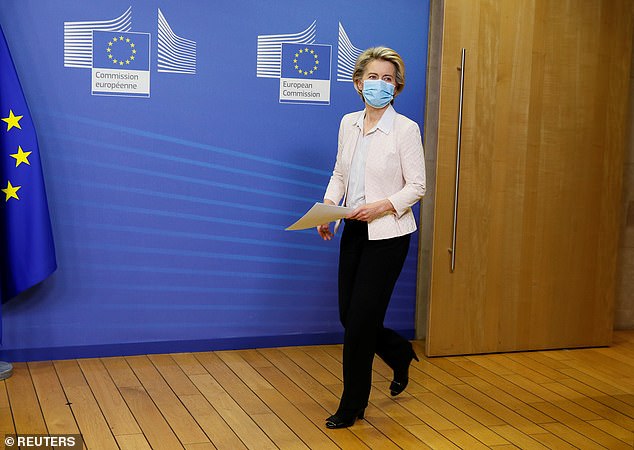 The behaviour of the European Union in the Brexit talks shows very clearly just why it is necessary for this country to leave that body.

The EU is unable to respect the sovereignty and free will of any nation that comes under its authority.

Faced by a country wishing to pursue its own interests, the superstate becomes intransigent and impossible to negotiate with.

In terms of normal diplomacy, the EU negotiating team’s decision to raise near-impossible difficulties in the final days of bargaining is crude, ill-mannered and dangerous.

To demand unfettered access to fish in British waters for ten years would be a rash and difficult demand at any stage.

With hours to go before an agreement must be reached, it was plain irresponsible.

Much the same can be said for the suggestion that Britain should be effectively tied to the very EU regulations that departure allows us to escape. Experienced negotiators regard the sudden blockage as ‘ridiculous’ and ‘laughable’.

This is not the way that civilised statesmen treat each other, and it puts Britain in a position where it must stand firm.

The behaviour of the European Union in the Brexit talks shows very clearly just why it is necessary for this country to leave that body. Pictured: European Commission President Ursula von der Leyen 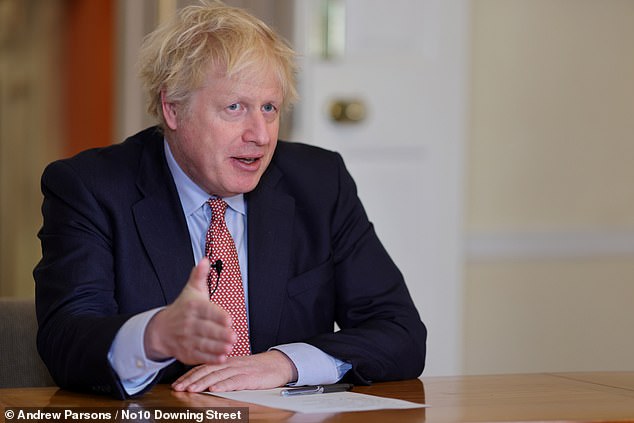 The EU is unable to respect the sovereignty and free will of any nation that comes under its authority, says the Mail on Sunday. Pictured: Boris Johnson

Already this country is beginning to benefit from the freedom that independence gives. Our decision to go ahead with Covid vaccines is a perfect example.

We no longer have to wait, like a fast ship forced to plod along at half-speed in a convoy, for the slowest and most bureaucratic states in the EU to make their minds up.

We can do what we think best in our national interest. And that is what we shall be able to do in many other fields, once we have regained the freedom of action we gave up to Brussels almost 50 years ago. One liberation will lead to another. It is a fitting symbol of our new status.

So why has the French president, the posturing and grandiose Emmanuel Macron, hurled his spanner in the works with days to spare before a deal must be made?

It is easy to guess that he has done so because of his domestic problems (currently he has had to back down from an outrageously oppressive new police law, and a group of Paris gendarmes have been charged with savagely beating a black music producer).

He almost always seems to have domestic problems, and his original promise to be a new kind of politician faded long ago.

But it is also the case that France has never hesitated to use the European community to get its own way. In the 1960s, President De Gaulle ruthlessly blocked British entry for selfish national reasons. 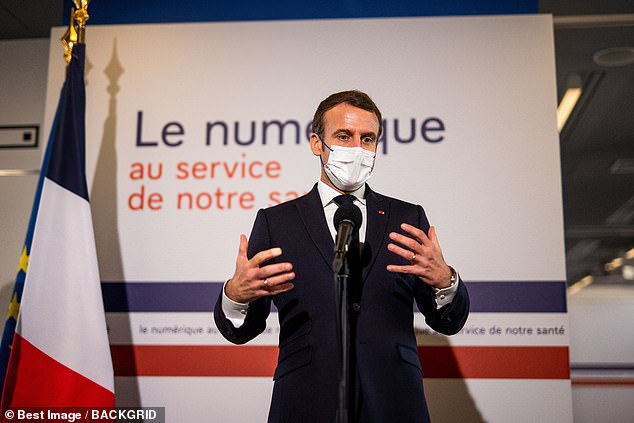 French president, the posturing and grandiose Emmanuel Macron, hurled his spanner in the works with days to spare before a deal must be made

Now, in a curious reversal, another self-interested French president is blocking British departure.

The rest of the EU, especially Germany, may feel this is foolish, but the European need for unanimity, and France’s special standing at the very heart of the project, gives Paris extraordinary power.

In normal negotiations, this sort of thing would not happen. Both parties would seek the best possible deal for themselves, and settle on that basis.

But these are not normal negotiations. Politics, rather than mutual prosperity, have got the upper hand.

Faced with this sort of foolishness and petulance, Boris Johnson has no choice but to stand his ground and not give in.

And the British people, who can recognise arrogant obstruction when they see it, will undoubtedly back their Prime Minister all the way. We cannot surrender to this sort of thing, and we will not.