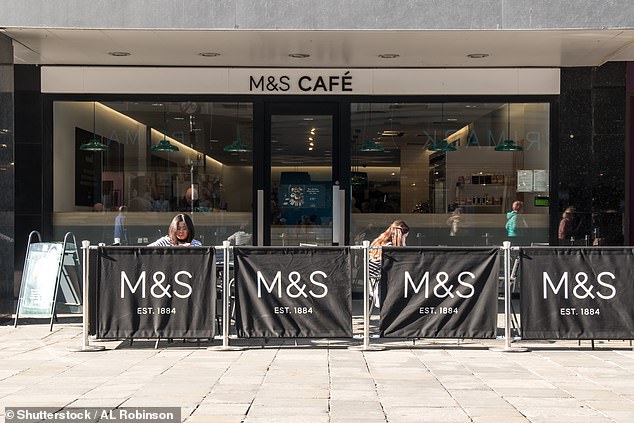 This is not just any storm in a teacup! M&S risks controversy by ditching saucers for mugs in its cafes

By Sean Poulter for the Daily Mail

It is the quintessential British brand.

But Marks & Spencer is breaking with national tradition – by abandoning teacups and saucers in its cafes in favour of mugs.

The retail giant is making the shift to save water and energy, because it is quicker to clean a single mug rather than two pieces of crockery. It is still using teapots.

The move reflects a trend in homes where china cups and saucers – as well as teapots – are being pushed out of kitchen cupboards.

Most households now hardly use a china tea set and instead simply plonk a teabag in a mug.

But traditional china set fans Ron and Jennifer Moore, who are regular visitors to M&S in Longbridge, Birmingham, are disappointed. Mr Moore, 86, said: ‘We go to M&S once a week for our tea and toasted teacakes for breakfast, before doing our weekly shopping. We are very friendly with the staff and they informed us that cups and saucers were being removed.

M&S’s are abandoning teacups and saucers in their cafes in favour of mugs to save water and energy (Pictured: an M&S cafe in Newcastle)

‘They are going to be replaced with just mugs and tea bags. This could cost them a lot of customers, especially as us pensioners love our pots of tea. They told us that they have had lots of complaints from pensioners.

‘The staff think it’s the cost of the electricity to run the dishwashers, so it would appear it’s purely financial.’

Tea sets were first imported from China during George IV’s lifetime, from 1762 to 1830. Initially a small amount of tea was poured into the saucer to promote rapid cooling. Over time, the saucer size evolved to hold the cup. 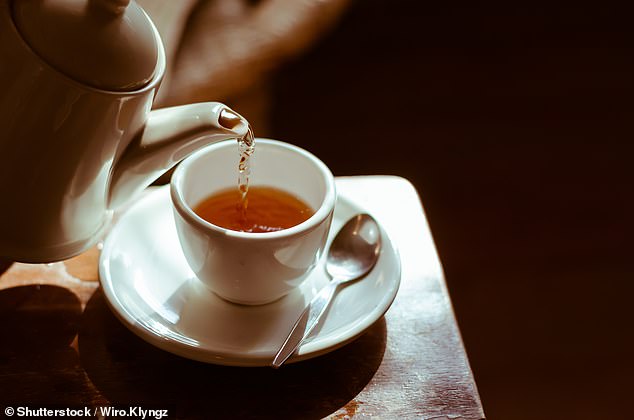 Handles were only added in Britain around 1750, largely thanks to designer Robert Adams. Adams made cups that were taller than their base and came with a saucer, which quickly became the standard of what is known as the English Tea Service Set.

An M&S spokesman said: ‘We have started providing customers with china mugs rather than cups and saucers to reduce water and energy use.

‘It reduces water as fewer items need dishwashing. We trialled it in ten cafés and it is now being rolled out to a further 50. Customer feedback has been positive.’