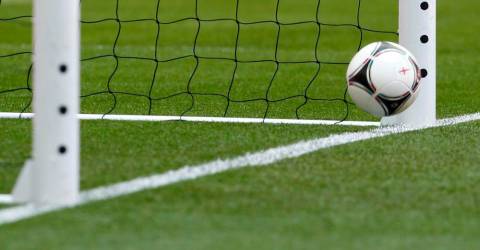 KUALA LUMPUR: Malaysia have been drawn in the same group as arch-rival and nemesis Vietnam for the 2022 AseaN Football Federation (AFF Cup) competition, scheduled in December.

In the draw held online from Bangkok, Thailand today, the national squad coached by South Korean Kim Pan Gon was drawn together with Vietnam in Group B for the fourth consecutive edition since 2016.

Based on the FIFA World ranking released recently, Vietnam are in 97th spot, the best ranked team in ASEAN, while Malaysia are at 148th, more than 50 spots behind Vietnam.

Vietnam, coached by Park Hang-seo has remained the bogey team for the national squad, especially during the 2018 AFF Cup final when Malaysia under the tutelage of coach Tan Cheng Hoe lost 2-3 in a closely fought final.

Apart from Vietnam, Singapore, Myanmar and Laos have been drawn in Group B.

Meanwhile, Group A is headed by defending champion Thailand and will have the Philippines, Indonesia, Cambodia and either Brunei or Timor-Leste who will be involved in a playoff to qualify.

The competition will be played on a home and away format from Dec 23 to Jan 15.