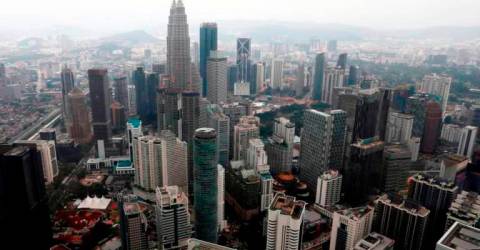 KUALA LUMPUR: Bilateral trade between Malaysia and the United Arab Emirates (UAE) estimated to reach over US$7 billion by the end of 2022 – a remarkable increase from US$5.4 billion in 2021.

UAE Ambassador to Malaysia Khalid Ghanim Alghaith during his speech at the country’s 51st National Day reception held here recently, had said among sectors that contributed very much to the increase were petrochemical, jewellery, machinery and electrical appliances.

He highlighted UAE’s guiding principles for the coming 50 years also known as “Principles of 50” in his speech which was made available to Bernama through a statement.

He also touched on the developments and achievements of his country in the areas of economy, science and technology, as well as cultural diplomacy, the statement added.

The two countries had established bilateral relationships in the early 1970s, followed by the opening of the Malaysian diplomatic mission in Abu Dhabi in 1983 and the UAE Embassy in Kuala Lumpur in 1995.-Bernama