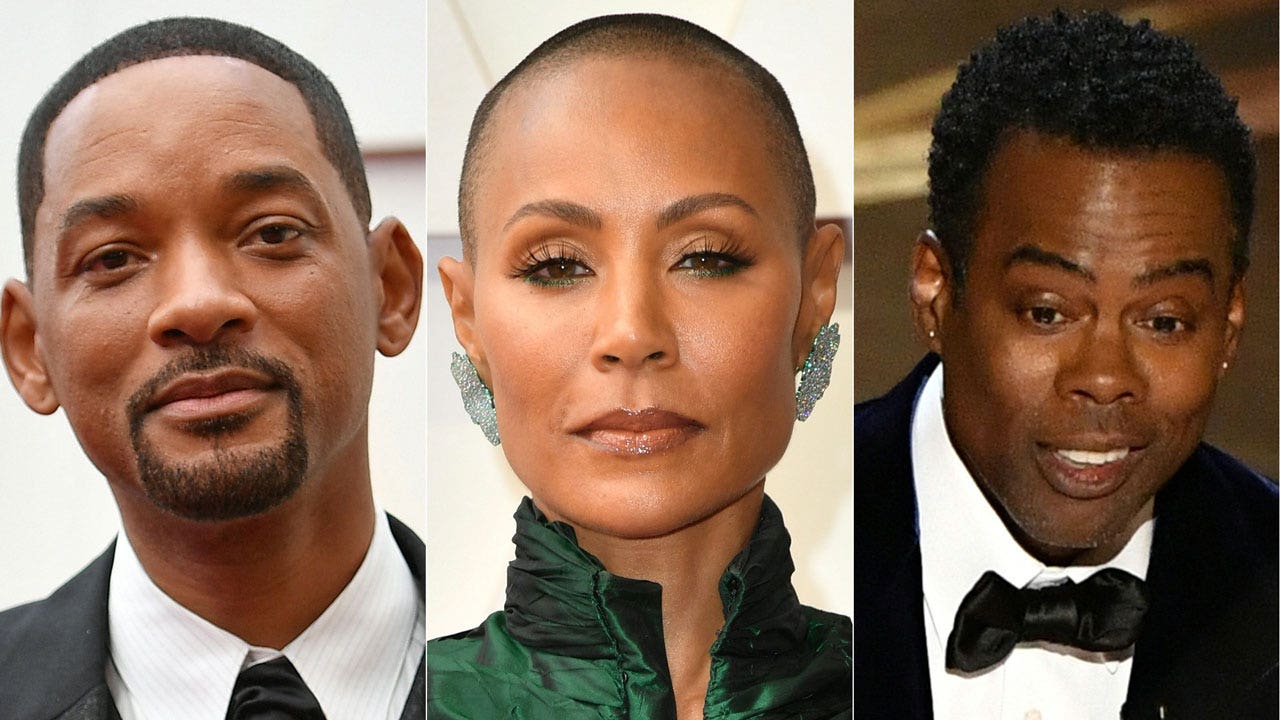 MSNBC’s Tiffany Cross offered the latest racial take on the Oscars slap during her Saturday show.

The “Cross Connection” host was the latest media figure to discuss actor Will Smith slapping comedian Chris Rock at the 94th Academy Awards after the latter made a joke about the former’s wife. While Cross argued that people were “tired of talking about it,” her panel, which included TheGrio columnist Michael Harriot and actress Yvette Nicole Brown, explained to viewers why White people should “sit this one out.”

BILL MAHER ROASTS HOLLYWOOD ELITE’S STANDING OVATION FOR WILL SMITH AFTER OSCARS SLAP: YOU HAVE NO PRINCIPLES

“It was about how Black people relate to each other,” Harriot explained “It’s hard to explain to a White person what’s the difference is between an open-handed slap and a punch is, because they consider it all violent. It’s hard to explain that everyone, really, has a certain threshold for which they will react in a certain way — whether it is say something to their mother, their sister.”

Brown agreed that the conversation is primarily something Black people need to discuss among themselves, but noted the Black community is not a monolith.

Cross appeared to disagree, noting that there’s a “commonality” amongst Black Americans regarding the Oscars slap.

“I will try to put this in context for our White fellow countrymen as best I can,” Cross said. “In really, truly Black America, there’s a commonality amongst us all. If we went to a White person’s home, and it was their family dinner, and we were sitting at the table, and the mother hauled off and slapped the father and everybody at the table has an opinion.”

Will Smith, right, hits presenter Chris Rock on stage while presenting the award for best documentary feature at the Oscars on Sunday, March 27, 2022, at the Dolby Theatre in Los Angeles.
(AP Photo/Chris Pizzello)

She explained, “If I weigh in as the guest in this home and say, ‘Yeah, you guys are terrible,’ Everybody’s like ‘I’m sorry. When did you get an opinion? This is our family table.’ That’s what this moment felt like for many of us. And there is a nuance that happend.

Cross condemned Smith’s actions and called him a “bully” but reemphasized the conversation should not revolve around the opinions of White people.

“I want to be really clear, while we talk about family talk. I think it is utterly ridiculous to center this conversation in the opinions of White folks. This is just about what happened there. The jumping off point should not be what might the White people think about it. It is just this moment between those two men. I thought it was uncalled for,” Cross said.

Brown ended the discussion by introducing the topic of “Black men hurting” and hoping that both Smith and Rock receive the help that they need.

“Will lost a lot by his own hand, right? But there’s an underbelly of pain there that needs to be discussed and when they get help as I hope they both do that we celebrate that,” Brown said.