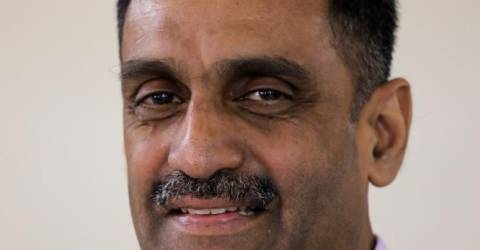 PETALING JAYA: Dr Muhammad Mohan has been re-elected as president of Transparency International-Malaysia (TI-Malaysia) at its AGM.

In a statement today, TI-Malaysia) Lawrence Chew was also returned reelected as deputy president, Raymon Ram as secretary-general, while Dr Abadan Jasmon is its new treasurer.

TI-M extended its deepest appreciation for the work, support and strong commitment shown by the previous serving Executive Committee members over the last two years.

“As a new Executive Committee, we will continue to strive for a better nation and broaden our anti-corruption initiatives and stakeholder engagement. This year is more crucial than ever for an anti-corruption program to be included as one of the top priorities,” it said.

“On a national level, TI-M will continue to advocate for improved policy reform to tackle corruption and focus on strengthening the collaboration between people and institutions to increase accountability and empower citizens through their engagement.”