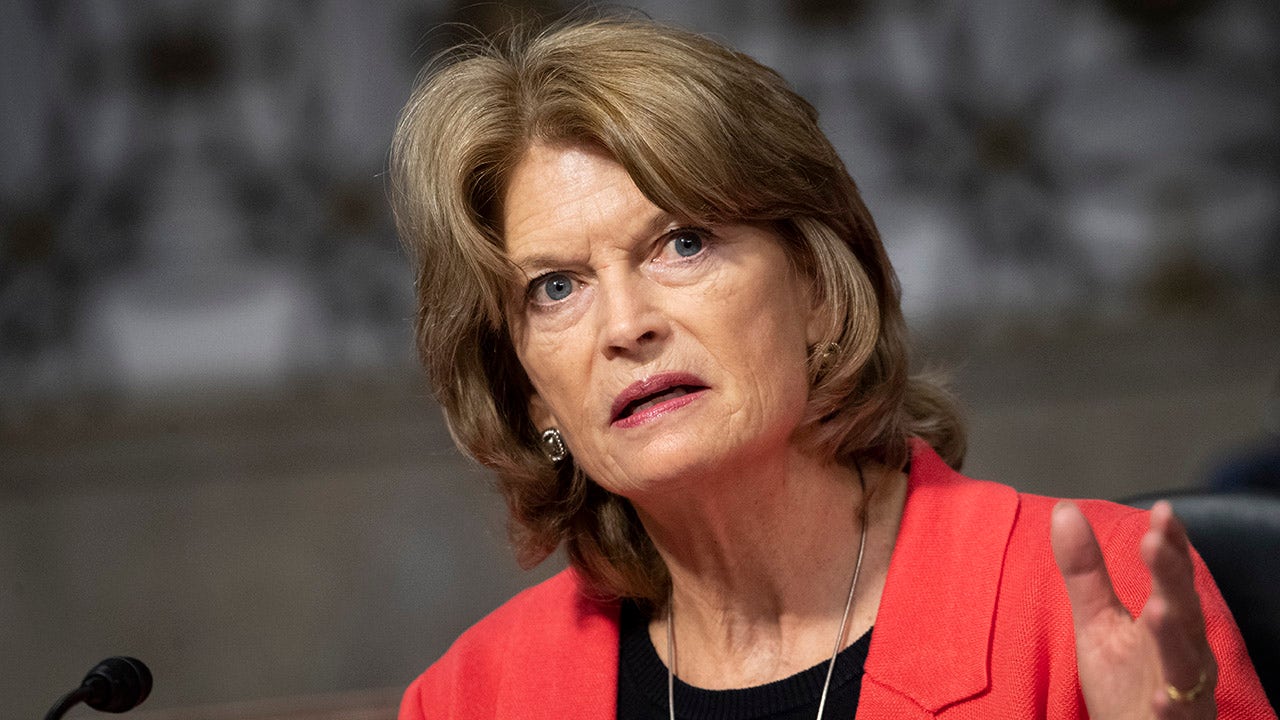 Sens. Lisa Murkowski and Mitt Romney Monday said they will vote for Judge Ketanji Brown Jackson to be confirmed to the Supreme Court, bringing the total expected GGOP votes for Jackson’s confirmation up to three.

“After reviewing Judge Jackson’s record and testimony, I have concluded that she is a well-qualified jurist and a person of honor,” Romney, R-Utah, said. “While I do not expect to agree with every decision she may make on the Court, I believe that she more than meets the standard of excellence and integrity.”

“My support rests on Judge Jackson’s qualifications, which no one questions; her demonstrated judicial independence; her demeanor and temperament; and the important perspective she would bring to the court as a replacement for Justice Breyer,” Murkwoski, R-Alaska, said.

“It also rests on my rejection of the corrosive politicization of the review process for Supreme Court nominees, which, on both sides of the aisle, is growing worse and more detached from reality by the year,” Murkowski added. “While I have not and will not agree with all of Judge Jackson’s decisions and opinions, her approach to cases is carefully considered and is generally well-reasoned.”

This is a developing story please check back for updates.