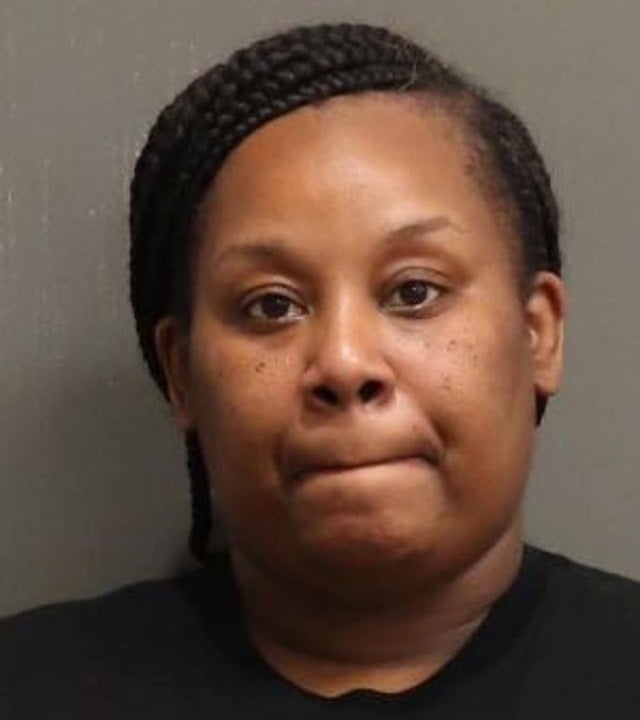 A Nashville mom was arrested Thursday after carrying a loaded semi-automatic handgun into a high school during a physical fight between students, authorities said.

Barquita Williams, 38, was found with the nine-millimeter semi-automatic handgun on her person after walking onto the grounds of East Nashville Magnet School, the Metropolitan Nashville Police Department said.

The incident unfolded when two female students, who had argued earlier in the day, engaged in a physical altercation upon seeing each other in a stairwell after school was dismissed, according to police.

Williams was taken into custody on Thursday and later released on $1,000 bond.
(Metropolitan Nashville Police Department)

During the fight, authorities said other students became involved in the altercation.

Williams and other parents who were waiting outside to pick up their children heard about the fight and began entering the school, police said.

After officers broke up the fight, other parents told officers that Williams had a gun. Williams denied having a firearm, according to police, but consented to a search. A School Resource Office recovered the loaded handgun.

Williams was taken into custody and later released on $1,000 bond. Police did not immediately detail the charges against Williams or say whether Williams had a license to carry a firearm.

Metro Nashville Public Schools released a statement to FOX17 Nashville, saying that it remains committed to the safety and education of all students.

“MNPS Security will be working with the principal to do a security assessment to determine if any changes to procedures need to be made to prevent future incidents like this from happening again,” the statement said in part.