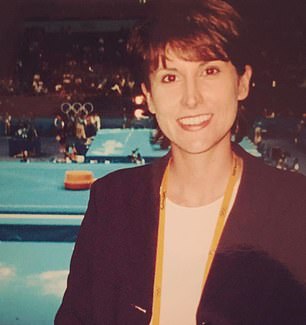 Journalist Natalie Barr reported live from the 2000 Sydney Olympics for Channel Seven when she was in her thirties.

And fans were astonished by how little the TV presenter has aged in the past two decades when she shared throwback photos from the event on Tuesday.

The Sunrise host, 52, relived her milestone career moment by captioning the photos: ‘Twenty years flies. Hairstyles change. So proud to report on the best games ever!’ 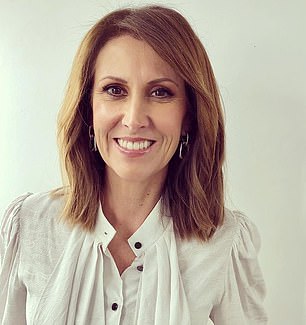 ‘You’re like a fine wine’: Fans went wild on Tuesday when Natalie Barr, 52, (pictured) shared a series of throwback photos reporting at the 2000 Sydney Olympics

Natalie shared three photos of herself at the Sydney Olympics, as well as some grainy images of swimmer Ian Thorpe and the men’s relay team.

While her fans congratulated her on her coverage at the time, they were equally as impressed by how Natalie has maintained her youthful visage.

There were several comments noting how she has barely aged a day in 20 years.

’20 years flies. Hairstyles change’: The Sunrise star, 52, relived her milestone career moment by sharing a series of throwbacks for the 20th anniversary of the iconic games 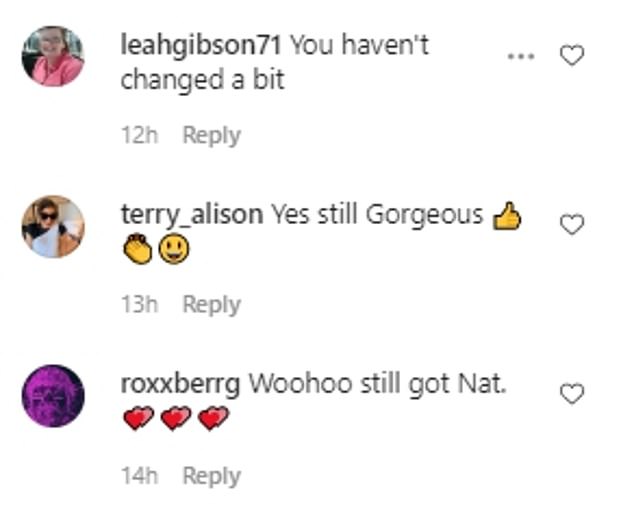 ‘You haven’t changed a bit’: While her fans congratulated her on the impressive career moment, they were equally as impressed by how Natalie has maintained her youthful visage

‘You haven’t changed a bit’, ‘still got it Nat’, and ‘Geesuz, ageless’ were some of the comments left on the post.

Another fan said: ‘You’re like fine wine, Nat. You only get better with age!’

Natalie recently revealed the beauty tricks behind her youthful-looking visage with Stellar magazine. 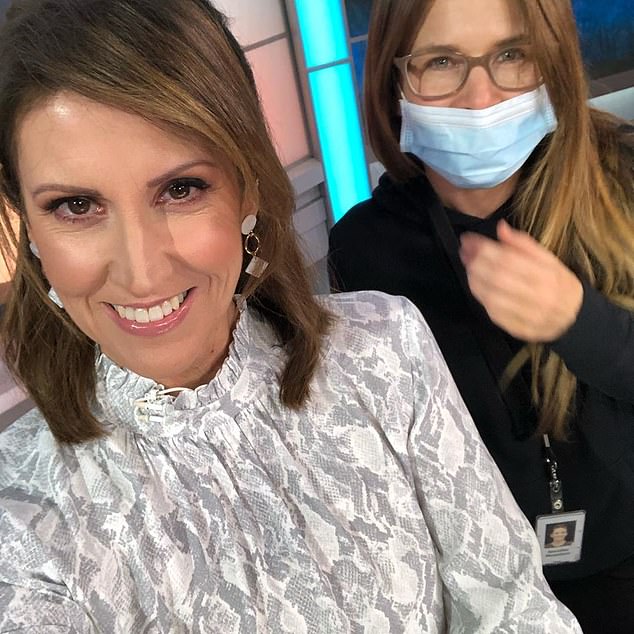 ‘I haven’t had Botox – though no judgement if you do’: Natalie had denied using Botox, saying she refrains from cosmetic injections and opts for natural skincare instead

She denied using Botox, saying she refrains from cosmetic injections, but doesn’t have any harsh words for anyone who does.

‘I am not one of those people who panics about looks,’ she told the publication. ‘I keep reasonably fit, I haven’t had Botox – though no judgement if you do’.

She said the secret to her age-defying appearance is a well-rounded approach to health and fitness, and a keen interest in natural skincare.

While the early starts for breakfast TV could have ageing effects, Natalie aims to get seven to eight hours of sleep each night.

In November 2018, Natalie explained that she prefers Dermaviduals because their products don’t contain ‘nasty chemical stuff’. 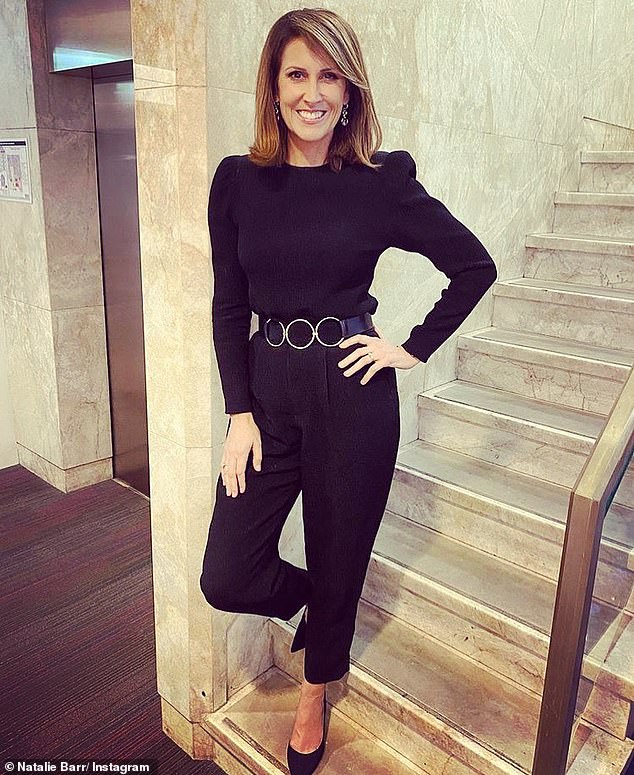 Secret’s out! Natalie had said the secret to her age-defying appearance is a well-rounded approach to health and fitness, a keen interest in natural skincare, and lots of sleep