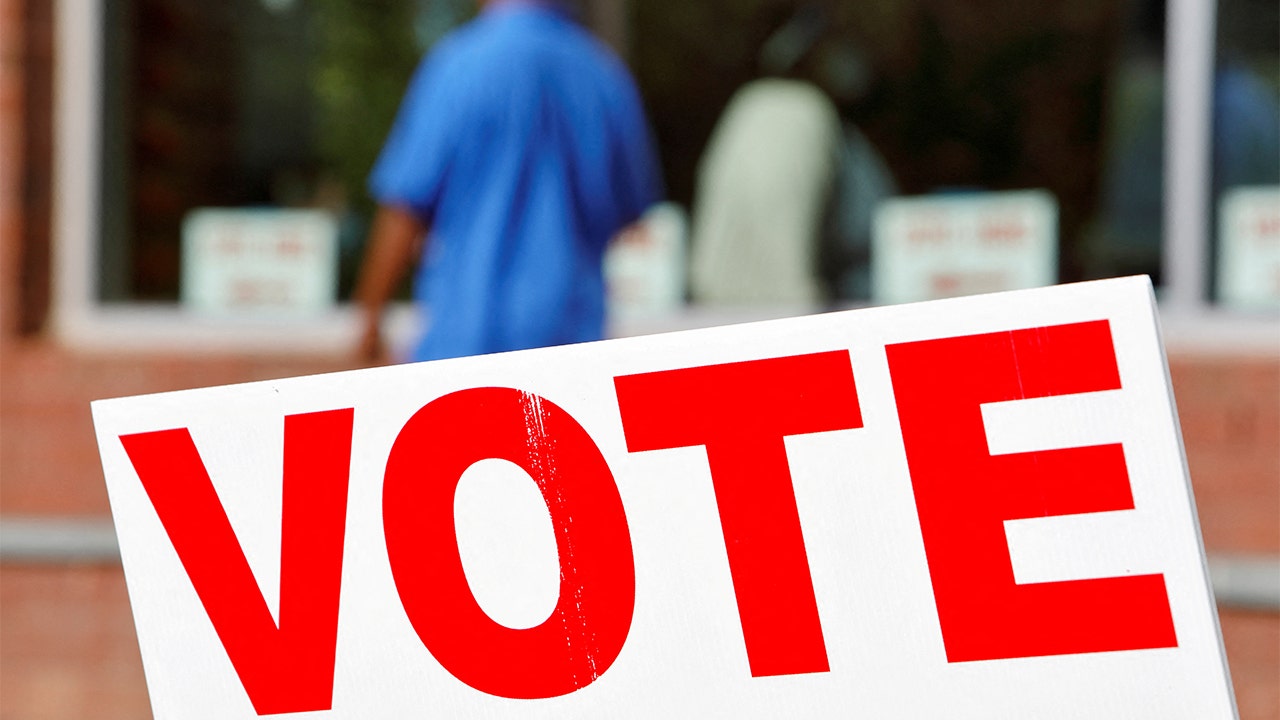 A three-judge panel upheld the North Carolina redistricting map drawn by the Republican-led legislature ahead of the 2022 midterm elections.

But a likely appeal to the Democrat-led state Supreme Court could upend the primaries scheduled for May in the traditionally swing state a second time. A trio of lawsuits argues that the current maps were drawn to ensure Republican dominance in Congress and the state General Assembly and seek to have them redrawn using a computer and math, rather than by politicians.

The state Supreme Court already pushed back the primaries from March to let the lawsuits play out. A former executive director of the North Carolina Republican Party says a ruling requiring a massive redraw could set a dangerous new political precedent and make it difficult for Republicans in the Tar Heel State to remain competitive in the future elections.

“I think it is perilous to our system of democratic government for the courts to reassign political power that was won at the ballot box by one party based on what the court thinks is fairness, because that’s elusive,” Dallas Woodhouse, a political analyst for Carolina Journal, told Fox News Digital Wednesday. “I think you have to be concerned that more and more of the state courts are being attempted to be used to settle political disputes for one party when they were unsuccessful at the ballot box.”

A panel comprised of three judges, two Republicans and one Democrat, in Wake County Circuit Court unanimously decided in a 258-page ruling Tuesday that partisan gerrymandering is not specifically prohibited by the North Carolina State Constitution or by any statute. The judges said the question of whether there’s extreme partisanship in some districts is political and something they can’t answer.

Woodhouse argued Republicans elected to the state legislature are entitled to competitively draw districts, just as the Democrats who controlled the General Assembly did back in 2010 when the maps were drawn according to the 2000 census. The redistricting process happens about every 10 years, and the GOP-controlled General Assembly voted to enact a new map in November.

“It would set a precedent that basically Republicans in North Carolina could not draw and be competitive in any of the state’s major urban areas,” Woodhouse said, arguing the state Supreme Court siding against Republicans in this matter would prompt another redraw that will “guarantee Democrat wins.”

North Carolina is a microcosm of the country in that Democrats dominate urban areas in cities including Raleigh, Charlotte and Greensboro, Republicans dominate in rural areas and the parties are competitive in the sprawling surrounding suburbs. Woodhouse told Fox News Digital the parties are competitive on a statewide basis in most races, but Democrats are heavily concentrated in about 10 of North Carolina’s 100 counties.

“The fact is, you cannot take politics out of district drawing any more than you can take wetness out of water,” Woodhouse continued. “Because it is inherently a political process and always has been, and every decision somebody makes has some political implications.”

He warned that such a ruling would usher in the possibility that “out-of-state math consultants create our political maps rather than people who are directly accountable to the people – the legislature.”

The saying “you break it, you buy it” came to mind in this scenario, Woodhouse said, as Democrats on the state Supreme Court could “screw up the electorate for generations to come.”

Implications of the lawsuits could be most heavily felt in the newly redrawn 6th Congressional District, where former President Trump has asked Republican U.S. Rep. Mark Walker to run and by doing so, abandon his bid for U.S. Senate to fill the place of retiring Republican Sen. Richard Burr.

Walker has not announced an official decision.

Fallout from the lawsuit could also be felt in the 13th Congressional District, which was newly redrawn to include the western part of Mecklenburg County, home to Democrat-controlled Charlotte.

Experts who have testified for the plaintiffs said the current Republican redistricting map approved on Nov. 5 exhibits a 10-4 GOP dominance with the addition of the 14th Congressional District.

But simulations of redrawn maps offered by the plaintiffs, which were mathematically created with the goal of reducing partisanship influence, have generated results reducing GOP dominance to just 9-5.