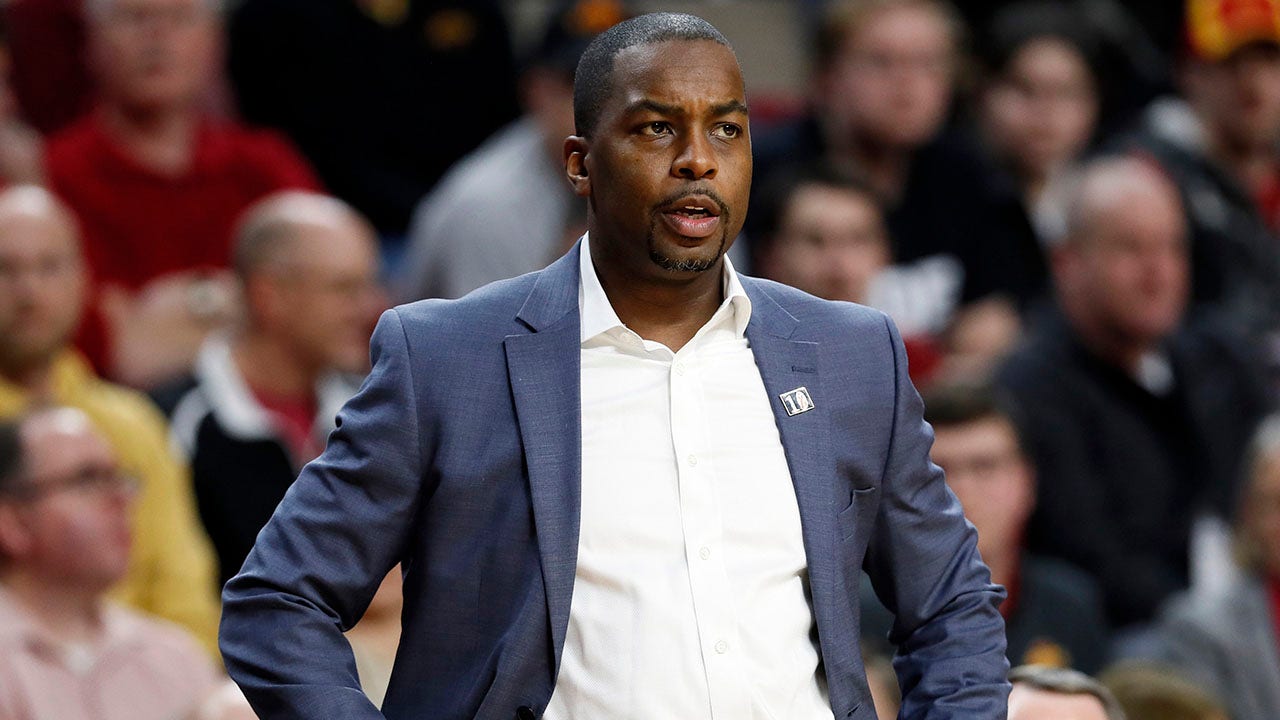 The NCAA upheld a one-year postseason ban and other penalties against the Oklahoma State men’s basketball program on Wednesday.

Oklahoma State was eligible for the postseason last year while appealing, and the Cowboys went 21-9 and reached the second round of the NCAA Tournament with eventual No. 1 overall pick Cade Cunningham leading the way.

In its appeal, Oklahoma State argued that the infractions panel erroneously classified Oklahoma State’s case at the same level as Evans, stating that the coach’s personal conduct did not provide competitive advantages or benefits to the school.

The infractions panel responded by saying holding the school responsible at the same level was consistent with past decisions, and said a member school is responsible for its staff members.

The NCAA said Wednesday it had “confirmed the level of the violation that occurred.” Oklahoma State also will have scholarship reductions and recruiting restrictions.

Things appear to be on the upswing at Oklahoma State.

After last season, coach Mike Boynton received a seven-year contract extension that increased his compensation to $3 million annually. He has a 72-58 record in four years at Oklahoma State, and the program has steadily improved on his watch. Last season, the Cowboys won their first NCAA Tournament game since 2009 and ended the regular season with a final Associated Press ranking of No. 11 — the program’s best finish since 2005.

Oklahoma State had the potential to go far this season. Much of the talent that was around Cunningham is back, and the Cowboys were 31st in votes in The Associated Press preseason Top 25.