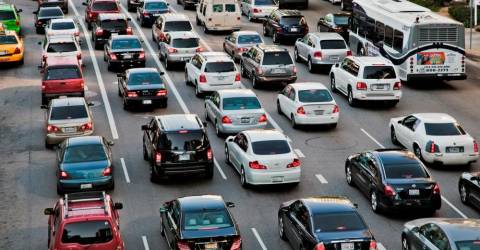 MORE than a year since discontinuing some of its bus lines, RapidKL is still receiving queries about twhen they will resume.

Just last week, a person tweeted at Rapid KL about one of its suspended routes only to find out that it is still not in operation.

The conversation began with a user asking Rapid KL when bus number 754 would resume its service from Giant Section 13 to UITM Puncak Perdana. Rapid KL responded that the service was no longer running, eliciting disappointment from the individual.

A screenshot of the exchange was shared on Twitter by Surreal Putrajayan, tweeting under the account @fazleyff.

Surreal Putrajayan, who also writes for @transitmy, a Twitter account that voices out the transportation gaps in Malaysia, asked: “Do you wanna know what the capitalisation of public transport looks like? It is when public buses begin not to serve groups and the low-income that depend on them, but instead is used by property developers to promote their developments.”

This tweet was made in reply to another tweet by Rapid KL’s tweet regarding its free feeder bus service to Pavilion mall in Bukit Jalil, a destination that would hold more appeal for those in the higher income bracket.

The tweet highlighting a user asking Rapid KL about its discontinued bus line.

A netizen replied: “Not everyone can afford to pay for e-hailing or even afford a car. “Management” should have done a better job researching the needs and asking the people as they are not the ones who are using these buses.”

Some even commented that in the end, they had to walk to a hospital because the buses were discontinued.

“Kids used [those routes] to go to school… The buses were always full. More kids have to drive themselves and their siblings to school now,” commented another netizen. “Bring back the buses… It’s hard to even get a Grab here.”

Malaysians are no stranger to the bad traffic during peak hours, as every worker requires a car to get to their workplace. In order to reap the benefits of public transportation, it actually has to be planned properly so that road congestion can be reduced, along with air pollution caused by the inefficient one driver one car system.

Besides that, good public transportation improves commuters’ productivity and allows the citizens to go wherever they need, especially for people without cars.