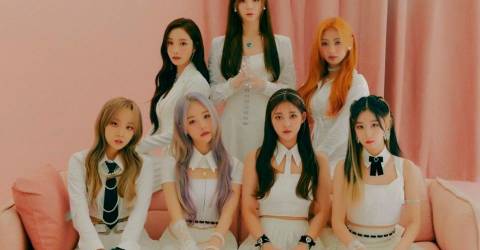 IN Korea, May and June is the time for college festivals, with posters and announcements revealing the artist lineup of singers and idol groups who have been invited to perform at the universities.

Usually, these festivals are funded by student union fees paid by the students.

Recently, a performance by up-and-coming group Cignature, who was set to perform in Daejin University’s festival, has been causing a bit of controversy among the students there.

Apparently, Daejin University students were upset when they thought that their student council had invited “a less popular girl group” with their student union fees.

To ease the students’ rage, the student council decided to upload an official statement explaining that Cignature was invited to the festival because the group’s agency did not charge any fees.

When the statement was released, many netizens expressed their sympathy for the girl group, as not only were they the subject of insults by the students, but it had been revealed they would not even be paid to perform at the festival.

Netizens promised to do more to support the group in the future, to save them from any further humiliation.