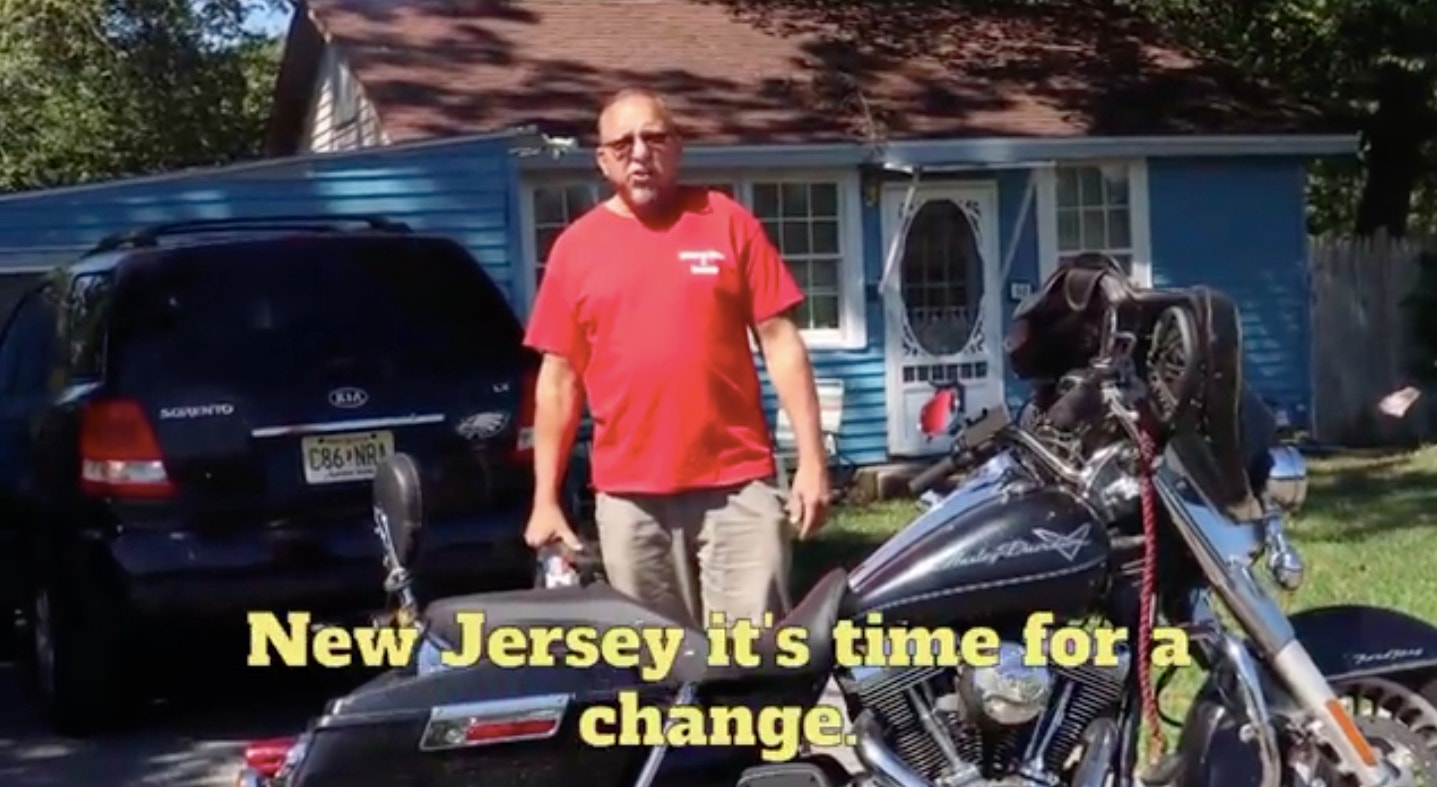 The Associated Press has officially called a state Senate race in southern New Jersey in favor of Republican candidate and commercial truck driver Edward Durr, who spent only $153 on his primary campaign.

The underdog candidate captured national attention when it was revealed that he led Sweeney by thousands of votes going into Thursday despite only spending $153 on his primary campaign. Durr told Fox News he spent around $5,000 on his general election campaign.

Sweeney has served in the state Senate for two decades and has been the top lawmaker in New Jersey’s upper chamber since 2010. Sweeney is also one of the most prominent Democrats in the state.

This means that Durr’s win will upend New Jersey Democratic Party leadership as well as mark open season on the top spot in the Senate.

The Garden State Senate Democrats are already frozen in their newfound quest for leadership, with Sweeney postponing a Thursday meeting on Wednesday night.

The Associated Press called the race in favor of Durr on Thursday, two days after Election Day.

Durr is a furniture truck driver by trade and a nascent political player, having shot his campaign video on a cellphone.

“I have lived here all my life. I have been a commercial truck driver for the last 25 years. I consider myself to be ‘blue collar,'” Durr states on his campaign website.

Durr spent only $153 on his primary campaign, according to campaign finance filings.