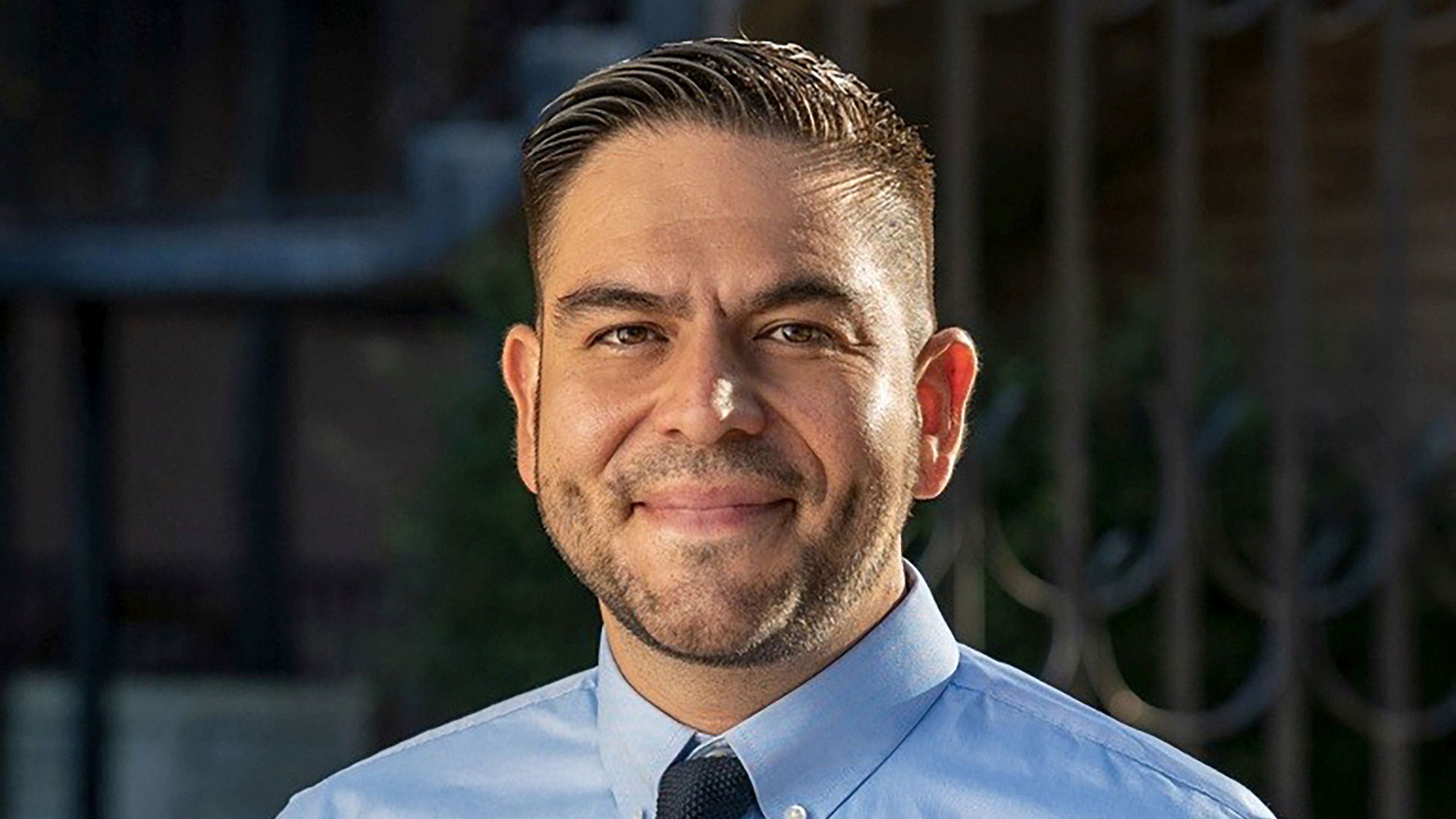 Vasquez won the seat by just 1,224 votes, declaring victory Wednesday afternoon while the race at that time was still too close to call.

“To everyone out there struggling, no matter whether you voted for me or not, please know this: I see you, I hear you, and I’ll fight my heart out for you, because public service is a sacred responsibility that I will never take for granted,” Vasquez said Thursday in a statement.

Herrell, a member of the Cherokee Nation, became the first Republican Native American woman to be elected to the House of Representatives following her 2020 victory when she flipped the seat from blue to red. She is the only Republican member of the New Mexico congressional delegation.

Prior to serving in the House, Herrell was a realtor and former New Mexico state House lawmaker.

Vasquez, a former Las Cruces city council member, won his Democrat primary by more than two-thirds of the vote.

The former city council member faced criticism over past emails obtained by Fox News Digital in which Vasquez expressed “full support” for halving the police budget in Las Cruces.

Despite Vasquez’s expressed support for defunding the police, violent crime in his city rose in 2020 by 25% from the previous year, while property crime rose 23% in the same time frame, according to the Las Cruces Police Department.

Historically a Republican stronghold, the district has seesawed in recent years, despite voting for Donald Trump by +12 points in the 2020 presidential election.

Following the 2020 Census, the district was redrawn to include some Democrat-leaning swaths of Albuquerque. The race was considered a toss-up as Democrats eyed to flip the seat back into their party’s control.

As a district along the U.S.-Mexico border, immigration and border security played a large role in both candidates’ messaging, with Herrell and Vasquez both calling for reforms in border policy.

Sophia Slacik is a production assistant for Fox News Digital.