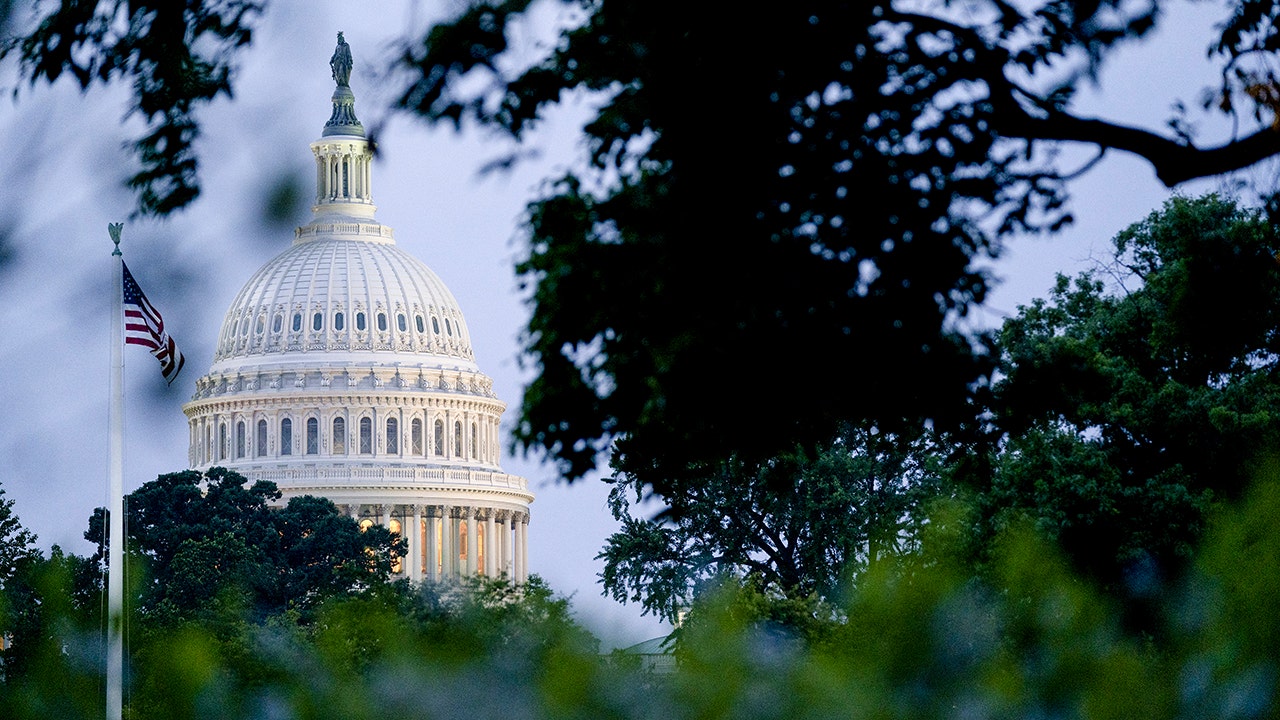 A New York Times opinion piece warned about “The Anticlimax of the Jan. 6 Hearings” on Wednesday in anticipation of Thursday’s primetime hearings.

Author Jacob Bacharach claimed in his piece that the highly anticipated Jan. 6 committee hearings “may well be a dud” because “[t]he modern Democratic Party has not often shown itself to be capable of transcendent political showmanship.”

“Frustrated Democratic voters have watched for years as the G.O.P. has wielded congressional hearings to great media effect while their own party clung to forms and procedures, unable and unwilling to do what was necessary to break through the noise,” Bacharach wrote.

He explained that Republicans have been more successful in wielding committee hearings by using the “admittedly and explicitly partisan” Benghazi hearings as an example.

“The Benghazi hearings of the 2010s were an inevitable development: an admittedly and explicitly partisan affair, designed to damage Hillary Clinton. With disciplined messaging (and a mainstream press eager to avoid any suggestion of liberal bias or favoritism), Republicans were able to turn Benghazi and her use of a private email server into electoral liabilities. Though Democrats largely believed she handled herself well, her testimony hardened negative opinion of her on the right and may have served to turn some more politically disengaged voters against her as well,” Bacharach wrote.

He also claimed that the Democrats’ determination to keep the January 6 committee hearings a “sensible inquiry” are what ultimately will produce an “anticlimax” event.

“But because Democrats — and the committee’s few cooperating Republican members — seem determined to conduct a sensible inquiry, the hearings ultimately promise an anticlimax,” Bacharach wrote.

Although Bacharach was doubtful of the hearings producing a change of opinion, he also lamented the rise of a “factional, regional and violent” perspective that seems to be motivating conservatives.

GREG GUTFELD: THE MEDIA ATTEMPTS TO REVIVE JAN 6 TO SAVE BIDEN’S IMPLODING PRESIDENCY

“A terrifying historical counterfactual is that the only thing that might have gotten enough of the G.O.P. on board to matter would have been if the rioters had actually gone through with it, and even then, it’s hard to be sure,” Bacharach concluded.

The Jan. 6 committee, which includes Republicans Liz Cheney and Adam Kinzinger, will hold their Thursday hearing during primetime. Andrew Harnik/Pool via REUTERS

The Jan. 6 committee hearings are scheduled for primetime on Thursday. Fox News reported on Monday that the committee recruited a major former ABC News executive to help produce a blockbuster-style event.

Lindsay Kornick is an associate editor for Fox News Digital. Story tips can be sent to [email protected] and on Twitter: @lmkornick.