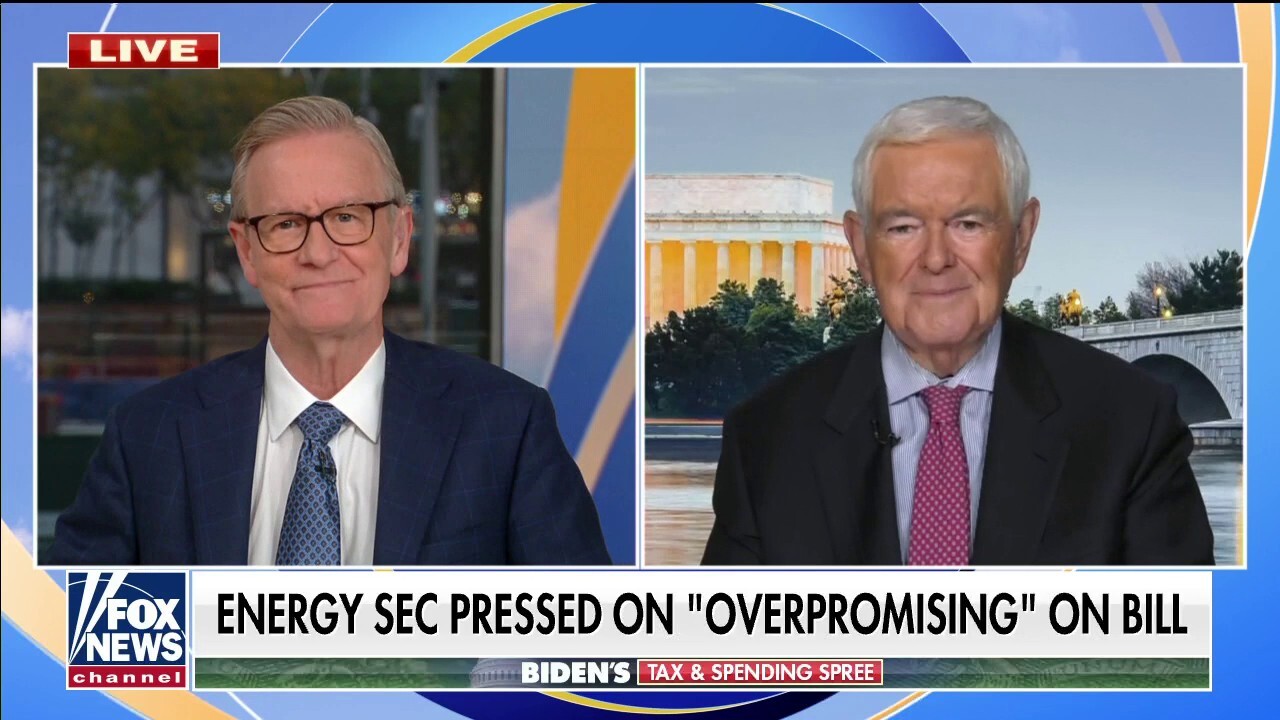 Newt Gingrich called out the Biden administrations for policies that he says ‘ain’t working.’ On “Fox & Friends,” the former speaker of the House also called out world leaders who are meeting at the United Nations Climate Change Conference without participation from China, the leading country in pollution.

NEWT GINGRICH: The easiest way to summarize where we are is ‘it ain’t working.’ It ain’t working on inflation. It ain’t working on gasoline prices. The truth is it’s what they’re going to do. And Glasgow is an absurdity because China won’t participate. China is the largest polluter in the world, and they basically said, ‘We like jobs, we like energy, and we like low cost. So goodbye.’

So now all these other folks are going to gather, they’ll hum, they’ll sing kumbaya in a climate language. And then they’ll go home and say, ‘Well, we got a lot done.’ And it’s sort of typical of the Biden administration. Nothing achieved, nothing accomplished, but they all smiled a lot.