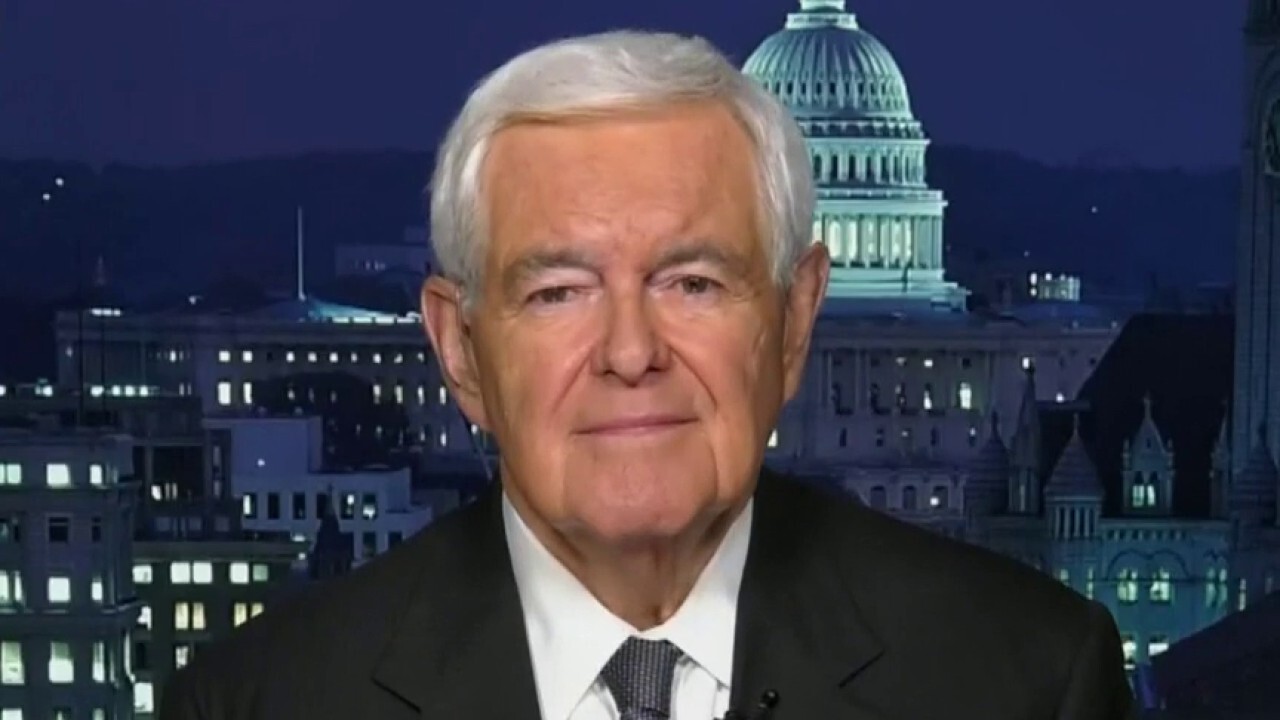 Republicans made important gains in the elections this week – particularly Glenn Younkin’s election as governor of Virginia.

People have been asking for my reaction to the election results, and my first impression is simply: We’ve been here before.

This is not the first time Americans have rejected Democrat-run systems that failed to follow campaign promises of unity and moderation.

LEO TERRELL: ELECTIONS PUT DEMOCRATS ON NOTICE – HEAR US OR FEAR US IN 2022

In 1992, Bill Clinton was elected president claiming to be a moderate. He promptly moved to the left and alienated the country. The following year, Republicans won governorships of New Jersey and Virginia, and momentum started building for the 1994 Republican Revolution.

In 2008, Barack Obama was elected president, claiming to be a moderate. He promptly moved to the left and alienated the country. Again, the next year Republicans won several important governorships, and in 2010 John Boehner led a massive, successful Republican effort to take back the Congress (even larger than we had in 1994).

The American people are telling the Big Government Socialists, “No, this is not the future we want.”

Now, we are seeing the same pattern play out. In 2020, Joe Biden campaigned (from his basement) as a moderate. He immediately moved to the left – pulled along by Speaker Nancy Pelosi, D-Calif., and the Big Government Socialists. We are now again seeing Americans reject a Washington-centric Democratic establishment that lied to them.

Further, what we are seeing beginning to build is a sense that “it ain’t working.” Americans are seeing Democrats trying to pass massive spending and tax packages at a time when the prices of groceries, gasoline, home utilities and many other everyday necessities (including Thanksgiving meals and Christmas gifts) are rising.

Many Americans know first-hand the pain of inflation from their memories of the Jimmy Carter administration. They are presently seeing that elected Democrats apparently don’t remember that pain – or don’t care.

And what you saw across the country this week in the elections of school board members, county commissioners, city officials, state legislators and, of course, governors is: The American people are telling the Big Government Socialists, “No, this is not the future we want.”

So, I’m personally encouraged. I think this was an historic election cycle. I think the growing movement against Big Government Socialism and for fair, prosperous, and open American society will be fascinating to watch. I will talk at more length about this in the next episode of my podcast, “Newt’s World.”

Gov.-elect Youngkin – who is a strong, smart manager – is going to give Republicans great ideas for reform and dramatically enrich campaigns throughout 2022, 2024 and beyond. In 1993 and 1994, we relied heavily on smart Republican governors. At that time, Wisconsin, Michigan and Virginia had all passed welfare reform, and we learned from them and borrowed their ideas. This, of course, infuriated federal staff, but it was great for the country.

Learning from our strong governors – who had already earned the support and affirmation of their states – gave us a much greater capacity to get things done. And I think in the next year, we’re going to have a great opportunity to learn from Youngkin and other Republican leaders in the states.

So, I have a great sense of optimism. That’s largely why I wrote “Beyond Biden,” which was released this week. I think Americans are eager and ready to talk about the good things we can do to make all of our lives much happier, freer and more prosperous. The 2021 elections are indicative of this.