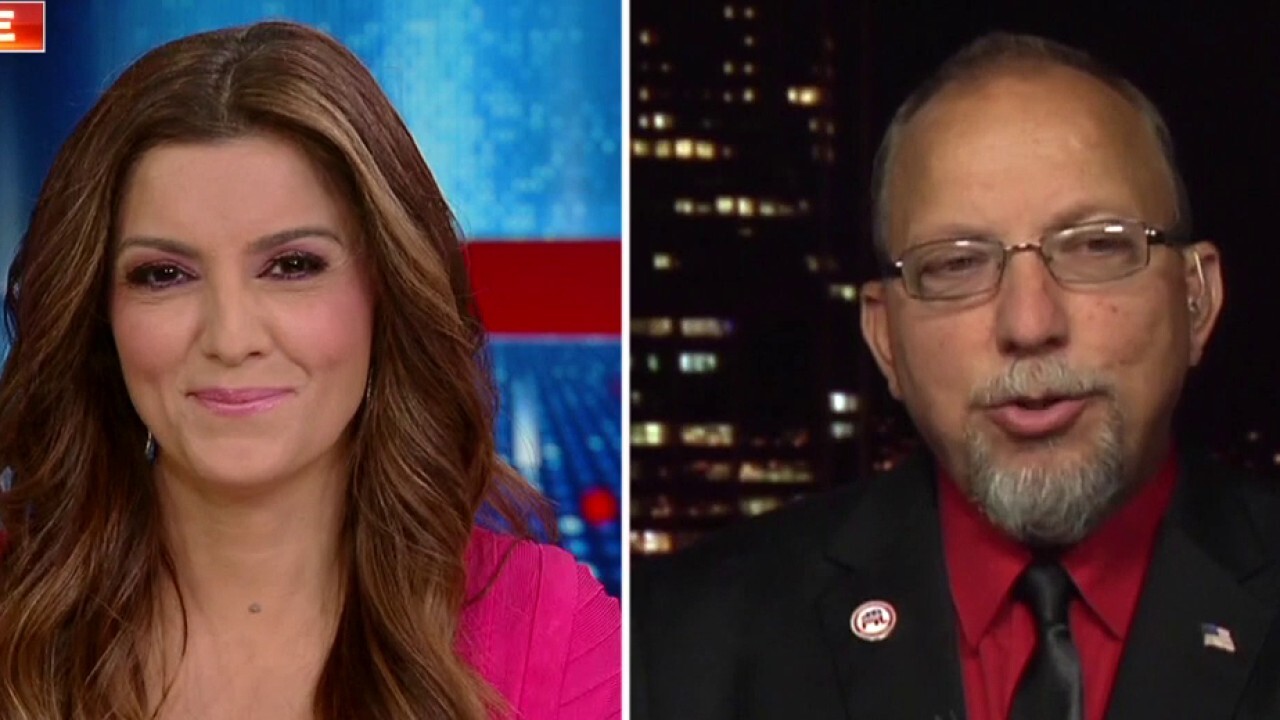 Republican New Jersey state Senate candidate and truck driver Ed Durr is on the verge of defeating longtime Senate President Steve Sweeney in a sweeping victory that would upend Democratic Party leadership in the Garden State.

The 62-year-old Raymour & Flanagan truck driver holds a lead of more than 2,000 votes in a tight race for the state’s Third District Senate seat.

“I didn’t beat him. We beat him,” Durr said on “Fox News Primetime” late Wednesday. “The state of New Jersey, the people of New Jersey beat him. They listened to what I had to say and I listened to what they had to say, and it’s a repudiation of Governor Murphy [who] went and locked us down and ignored the people’s voice and senator Sweeney chose to do nothing for those 18 months,” he said.

Durr reportedly spent under $5,000 on his general election campaign. His campaign video was filmed on an iPhone by the nephew of a good friend, he said.

Durr said he felt compelled to run against Sweeney over frustrations stemming from the state’s coronavirus response and lockdowns, which had a crippling impact on employment in the state.

Asked what he plans to do on his first day as Senate president, Durr said, “I really don’t know.”