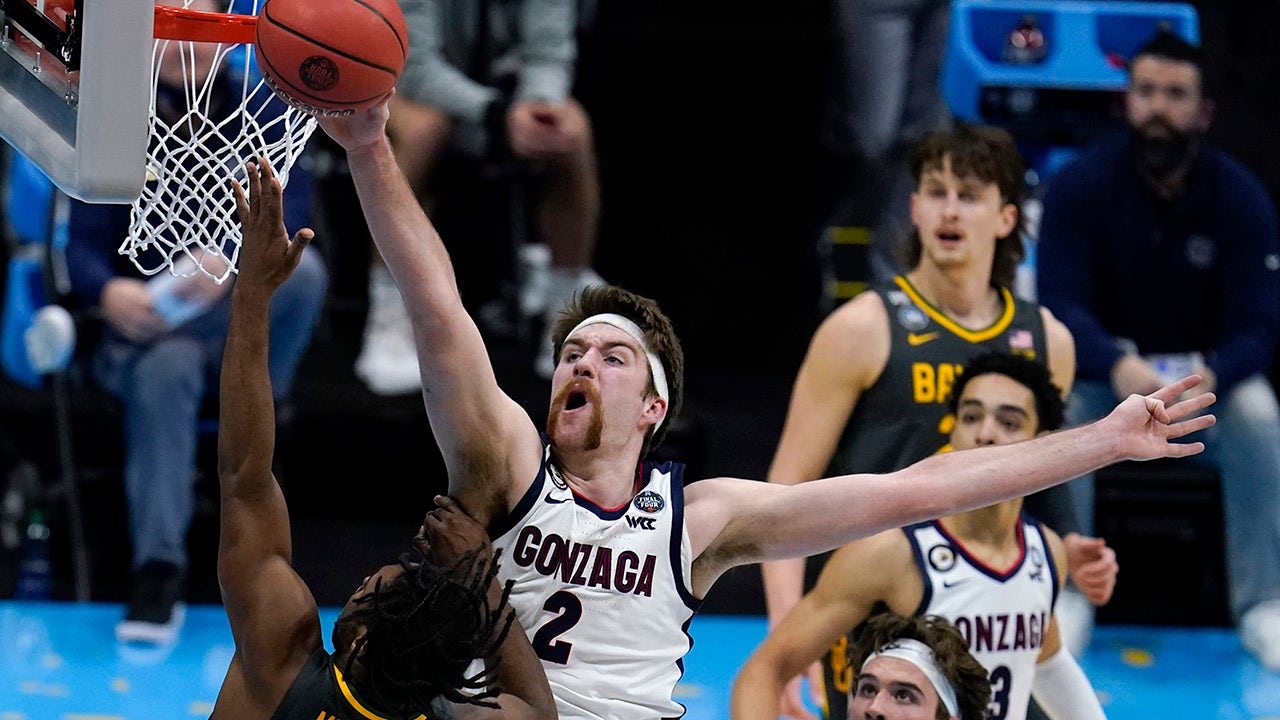 At one point during Gonzaga’s yearlong run at No. 1 last season, coach Mark Few felt so comfortable with the leadership he had on the floor, he could have left a rack of basketballs on the court, walked away and the Bulldogs could have run practice themselves.

“Last year I could march out at shootaround and go, ‘Hey guys you know what, I’ve been watching tape, let’s do this,’ and we’d do it,” Few said. “I’m not gonna be able to do that, not with these guys.”

That’s not a knock on the group Few has assembled for this season, which may end up being one of the most talented rosters Gonzaga has ever had. But the Bulldogs are going to be relying on young players in some key positions who may be exceedingly talented but have never done it at the college level.

That’s where Few’s hesitation comes in. These Zags are not the ones who were on campus 12 months ago and who ran the table as the top-ranked team in the country before losing to Baylor in the national championship game.

They may end up equally equipped to contend for the program’s first national title by the end of the season. But bumps and growing pains are expected along the way.

“I remember being a freshman and struggling with everything for a while,” Bulldogs star Drew Timme said. “So being able to be there for them, relate to them and help them understand things, it’s been a lot different but it’s been fun.”

Gonzaga returns Timme, perhaps the preseason favorite for national player of the year. They add the No. 1 recruit in the country in 7-foot-1 Chet Holmgren, three other star freshmen in Nolan Hickman, Hunter Sallis and Kaden Perry, and graduate transfer Rasir Bolton from Iowa State.

The talent is certainly there, it’s just a matter of how quickly Gonzaga can fit the pieces together. And the Zags will face plenty of challenges to help accelerate that learning curve with games against No. 5 Texas, No. 2 UCLA and No. 9 Duke in the first month of the season.

Timme started last season as a good player on a good team and by the end of the year was one of the top players in the country. He averaged 19 points and 7.5 rebounds for the season, but saved some of his best performances for late in the year. Timme had 30 points and 13 rebounds in a win over Oklahoma in the second round of the NCAAs, starting a streak of four straight tournament games where he scored 20 or more.

Timme tinkered with the idea of joining teammate Jalen Suggs and declaring early for the NBA but wanted another season on campus.

“When I do something I feel like I have to be the best version of myself and I felt like there are some things I needed to work on in order to accomplish that,” Timme said.

As if Holmgren needs anymore pressure and raised expectations, former NBA standout Jamal Crawford added to it over the summer. After Holmgren played in Crawford’s summer Pro-Am in Seattle, the three-time sixth man of the year in the NBA called the freshman a “unicorn.”

Holmgren may not be a unicorn but he’s a talent who is different from other big men Gonzaga’s had in the past. Holmgren is a perimeter player who can play inside, rather than a post learning to play on the wing. Holmgren’s teammates praise his vision and passing, the result of being a guard until hitting a growth spurt.

While Timme and the freshmen will get most of the attention, two of the most important contributors to Gonzaga’s success will be senior guard Andrew Nembhard and junior forward Anton Watson. Nembhard and Watson split starting duties a year ago. Nembhard led Gonzaga in assists while Watson was the complementary big man. Both should have increased roles this season.

“I definitely have to be a force in the locker room and I plan to,” Nembhard said.

Gonzaga will be without Few for both of its exhibition games and the season opener against Dixie State as a result of his DUI arrest in early September. The coach pleaded guilty to misdemeanor driving under the influence on Oct. 15. Few’s first game on the sideline will be Nov. 13 when the Zags host Texas in a showdown of top 10 teams.