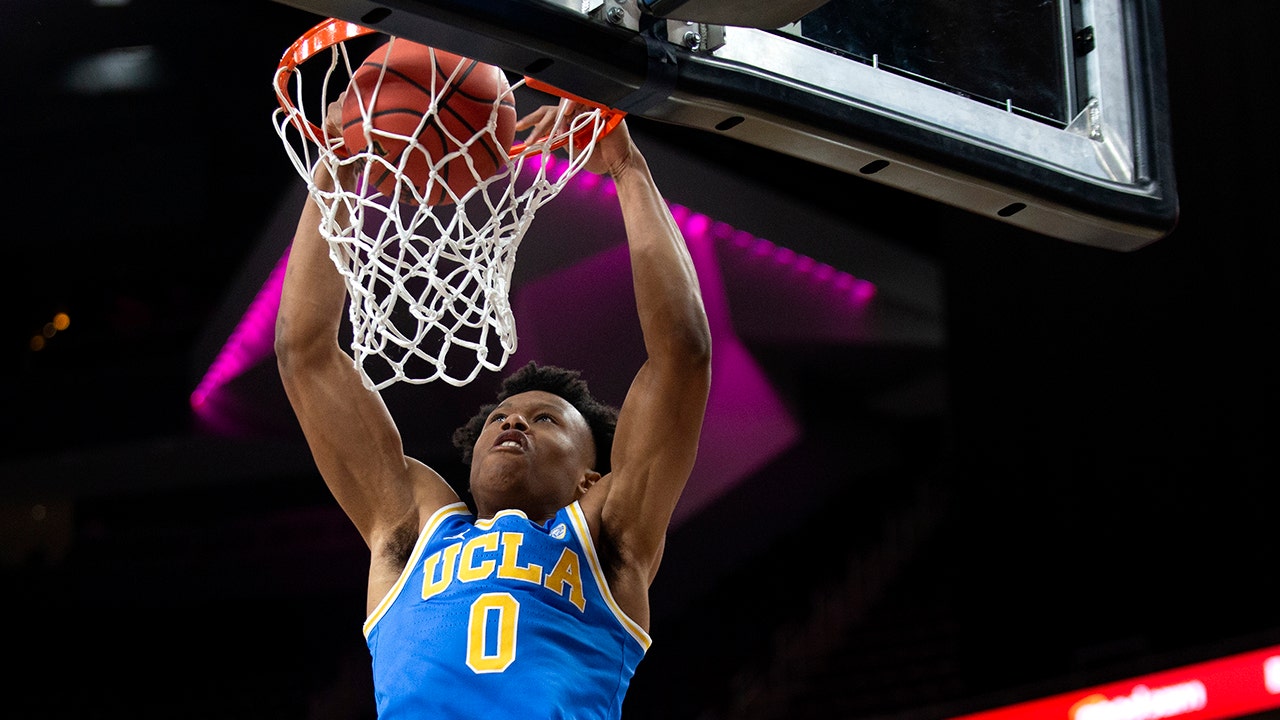 Peyton Watson had 19 points, Johnny Juzang added 13 and No. 2 UCLA beat Bellarmine 75-62 on Monday night in the Empire Classic.

Watson shot 9 of 12 and had four rebounds, easily outpacing his 3.3 points average through four games this season.

David Singleton added 13 points on 5-of-8 shooting for the Bruins (5-0), who will face No. 1 Gonzaga in a rematch of last season’s Final Four on Tuesday night. The Bulldogs won 93-90 in overtime on a buzzer-beater from Jalen Suggs.

Bellarmine (0-5) lost in double digits for the fourth time in five games and is coming off consecutive losses against the nation’s top two teams. The Knights lost 92-50 at Gonzaga on Friday.

Dylan Penn led Bellarmine with 19 points and seven rebounds, while CJ Fleming had 12 points and made two 3-pointers.

UCLA: The gap in talent was evident with the Bruins despite their shooting struggles. UCLA started the game shooting 2 of 10 from the floor, but both makes were 3-pointers from Juzang. Bellarmine had a 2 for 14 stretch during a 16-2 UCLA run midway through the first half.

Bellarmine: The “no-dribble” offense has been tested early this season. The Knights have played three teams who made the NCAA Tournament last season (UCLA, Gonzaga, No. 3 Purdue) and one that played in the NIT (Saint Mary’s).

UCLA: Will face No. 1 Gonzaga on Tuesday night.