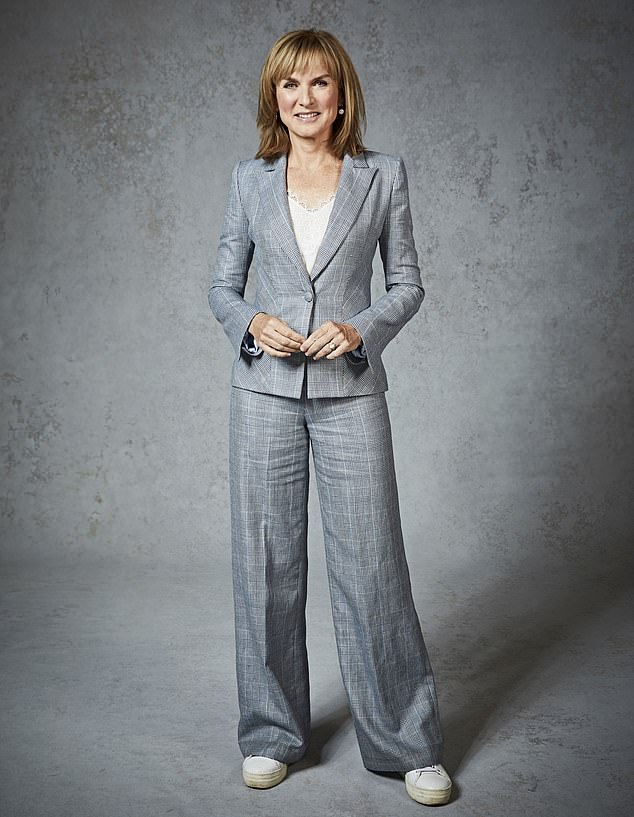 ‘No one knows if I’m woke or not’: Question Time’s Fiona Bruce defends need for BBC impartiality and insists she’s not tempted to quit after Corporation ‘brain-drain’ saw Emily Maitlis and Andrew Marr leave to speak their mind at rival LBC

Question Time presenter Fiona Bruce has said she’s not tempted to leave the BBC as a stream of talent leaves the corporation, and revealed she does not even share her political views with her family.

In an interview, the broadcaster said ‘no one would be able to say whether I was woke or not’ and defended the importance of impartiality at the BBC.

Recent months have seen big names leave the BBC, including Andrew Marr, Emily Maitlis and Jon Sopel, to join private companies such as LBC, where they are able to freely express their views.

Fiona Bruce said she understands why many of her former colleagues wanted to leave, but insisted she preferred being impartial as host of the BBC’s flagship Question Time programme.

Ms Bruce told The Times she was committed to remaining neutral in British politics – even hiding her views from her loved ones.

She said: ‘To me it’s a given at the BBC that I would never reveal my politics even to friends and family.’

The presenter added she could be ‘very polemical’ about politics, but prefers to keep her opinions private.

However, Ms Bruce did say she would raise the issue of ‘appropriation’ on Antiques Roadshow when discussing historical objects.

She added she tries to play devil’s advocate on topics such as trans issues during Question Time’s famous debates.

Ms Bruce said: ‘No one would be able to say whether I was woke or not. Maybe that means I am bland. 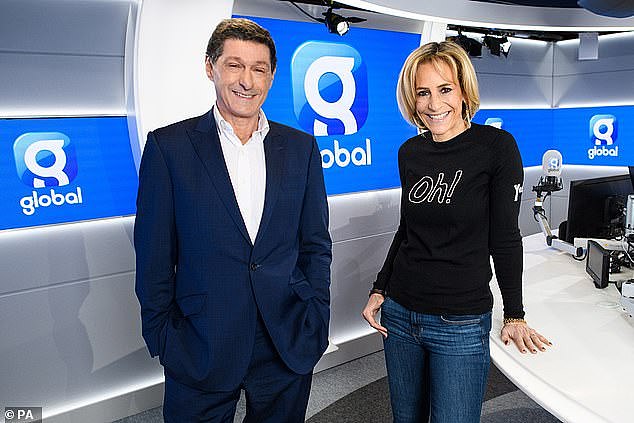 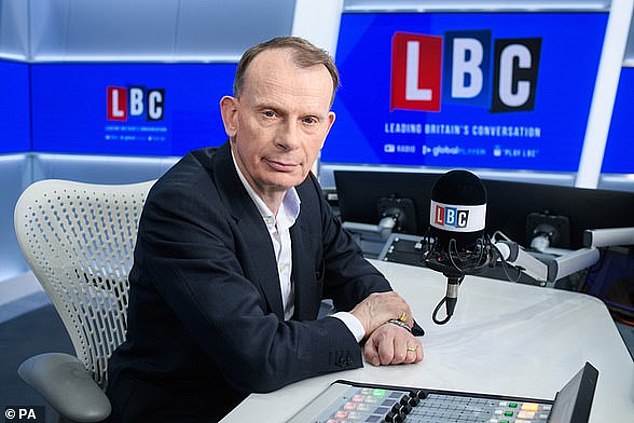 ‘But I am aware of being sensitive so on the when we are referring to something that has been appropriated during the Anglo-Mysore war or something, I need to refer to that and make it clear it was taken, perhaps violently. That’s the right thing to do.

‘On Question Time, I also have to make sure that I put the alternative view if no one else has, say on trans issues.’

The broadcaster said she tries to avoid the criticism and abuse on social media, from both the left and right, that comes with such a high-profile job.

Ms Bruce also revealed although she rarely criticises the BBC in public, she was ‘furious’ when she discovered how little female presenters were paid compared to their male colleagues. She is now paid £400,000 – the same as BBC News presenter Huw Edwards.