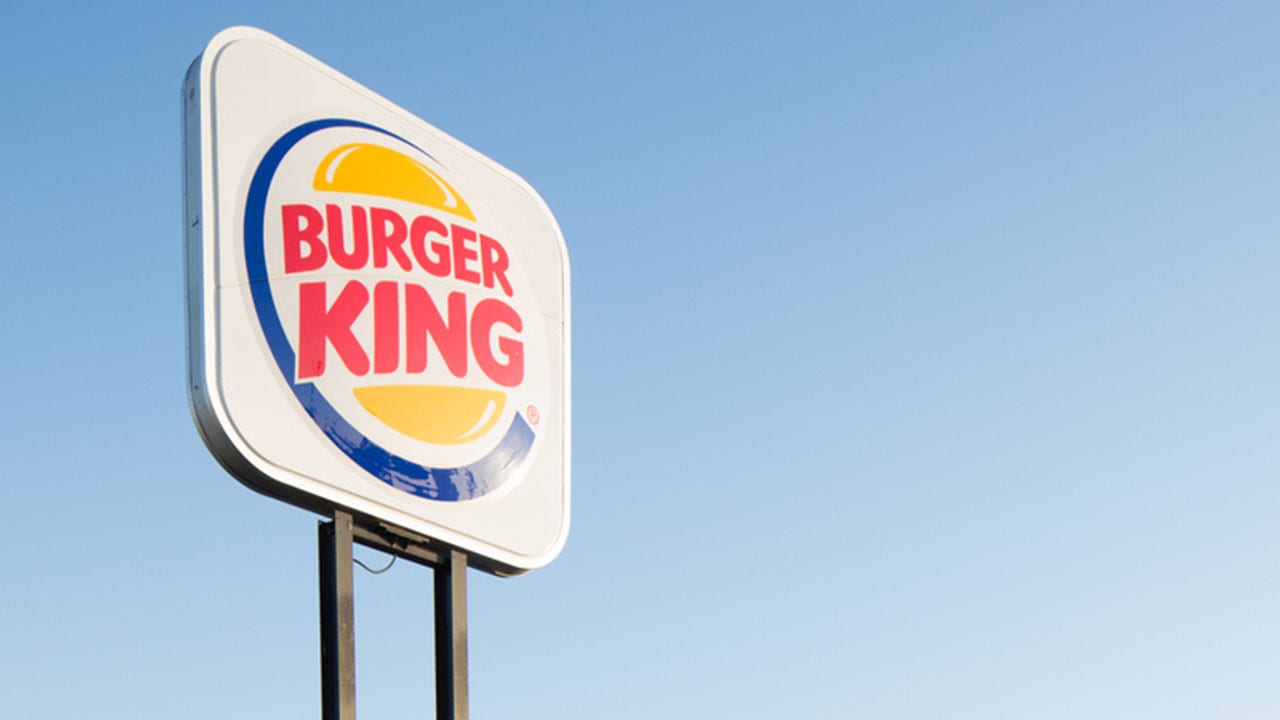 Two children in North Carolina were shot while waiting in a Burger King drive-thru on Thursday night.

According to the Durham County Sheriff’s Office, the incident happened on Thursday night at 7 p.m. while the children were in a car with their family.

In 2016, “U.S. residents age 12 or older experienced 5.7 million violent victimizations,” according to Justice Dept. statistics. A majority of those crimes, some 58 percent the DoO said, were never reported to police.
(FILE PHOTO/JaysonPhotography)

The Burger King where the shooting occurred is at the 1600 block of US 70 in Durham, North Carolina.

The bullet broke through the car window and hit two children who were in the back seat.

After the shooting, the family took the children to a local hospital where they received care for non-life threatening injuries.

Witnesses who were at the scene said they heard shots fired nearby around the time when the children were shot, but do not believe that they were the intended target, according to the sheriff’s office.

No suspects were found at the Burger King, the sheriff’s office said.