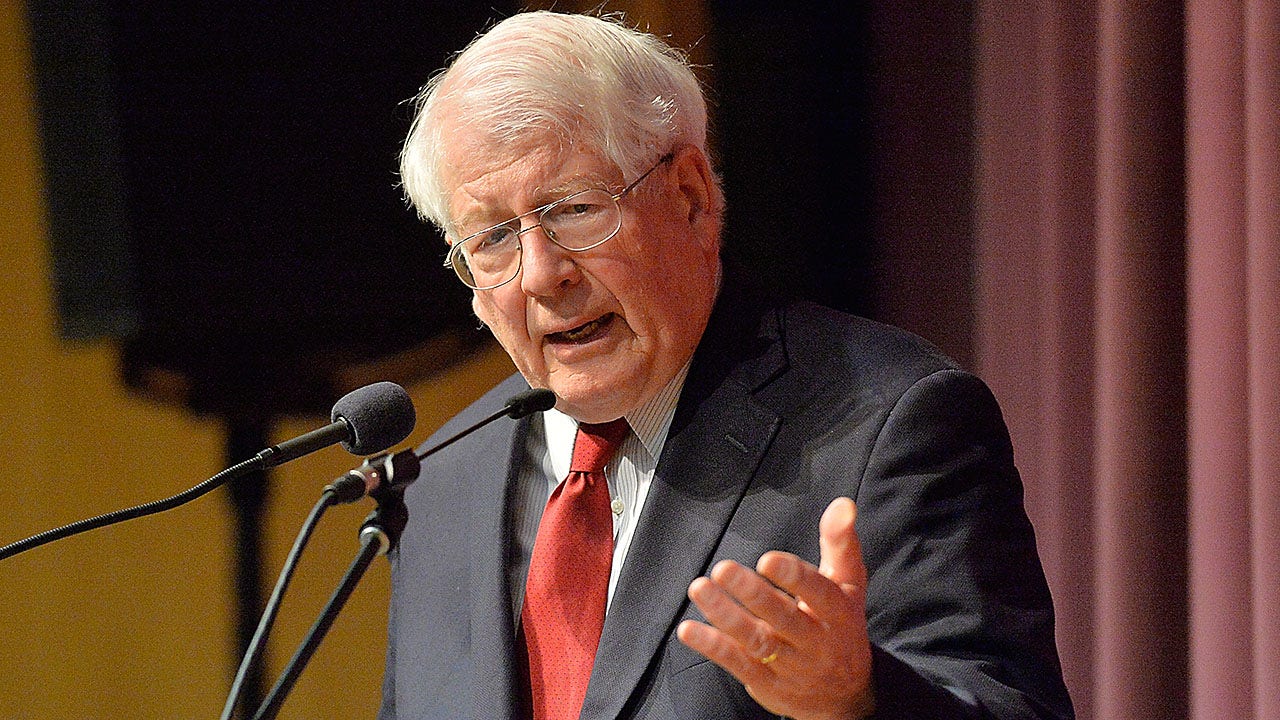 Democrat Rep. David Price of North Carolina is set to retire, a spokesperson for his office confirmed to Fox News on Monday.

“It is a dream come true to be in this position and I’ve never lost that sense of amazement,” Price told WRAL about his years working as a congressman in the U.S. Capitol.

Price is a member of the House Appropriations Committee and is the chairman of the Transportation, Housing and Urban Development Appropriations Subcommittee.

The veteran congressman has been in Congress for decades and easily beat his GOP challengers in recent years, signaling that his seat is likely to remain blue despite his retirement. Still, without his guaranteed presence, Democrats’ slim majority in the House becomes increasingly fragile.

Outlets including Politico are also reporting that Rep. Mike Doyle, D-Pa., will announce his retirement Monday afternoon. Doyle’s office neither confirmed nor denied reports that he will not seek reelection, but confirmed the congressman will make an announcement at 1 p.m.

Doyle is the chairman of the House Energy and Commerce Subcommittee on Communications and Technology.