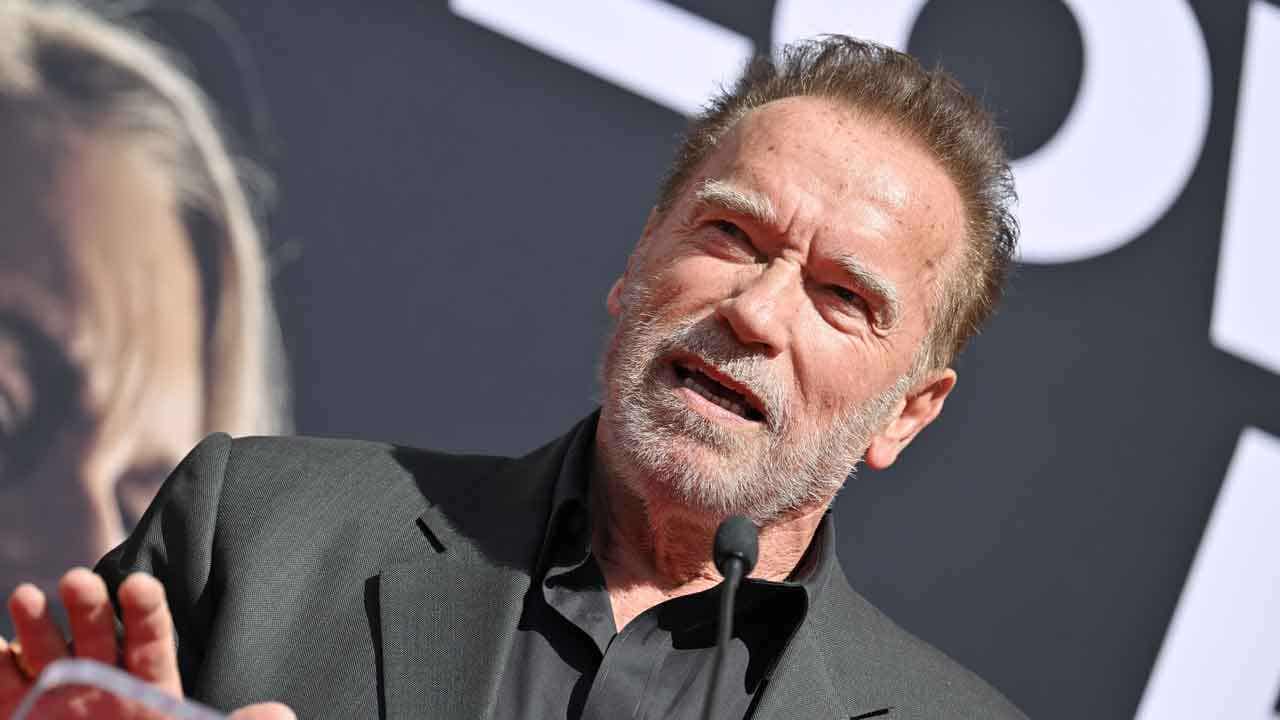 Election workers in North Carolina’s 100 counties got a surprise pep talk on Monday from Arnold Schwarzenegger as their work intensifies with next week’s midterm elections approaching.

“I just want to pump you up and say you are extremely important. You are doing a fantastic job,” Schwarzenegger said. “There is no job that is more important right now, this next week, than your job.”

Schwarzenegger acknowledged increased worries recently about the safety of voting administrators. He acknowledged that some will work daily from early morning until late at night to ensure a well-functioning election.

“Don’t count the hours. Just count the results,” he said. “You want to have the best elections with the greatest turnout. That is the most important thing here.”

State Board of Elections Executive Director Karen Brinson Bell said she had been working since July to recruit Schwarzenegger through contacts at the University of Southern California’s Schwarzenegger Institute for State and Global Policy.