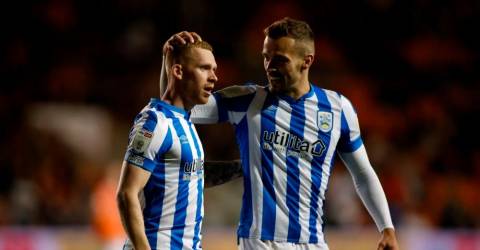 Both players played key roles as Huddersfield finished third in the Championship last season, before losing to Steve Cooper’s Forest in the playoff final.

Forest begin their campaign with a trip to Newcastle United on Aug-6.-Reuters