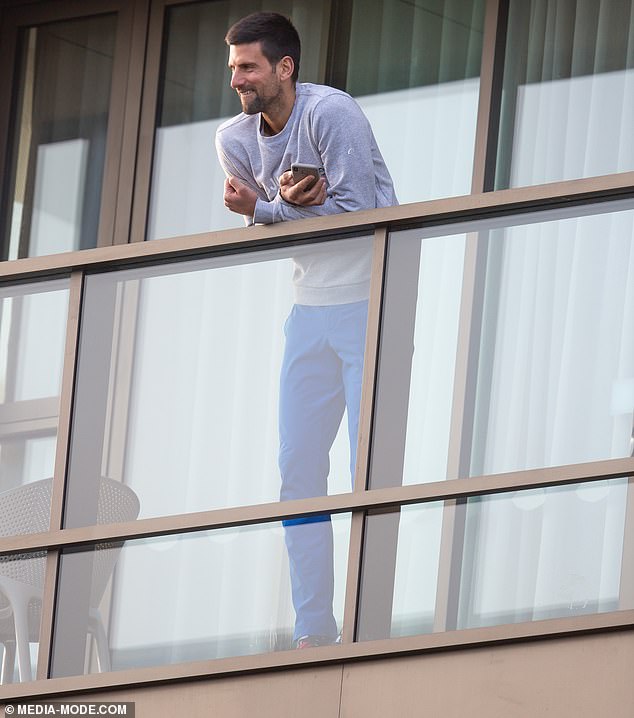 Tennis world number one Novak Djokovic was all smiles after settling into day one of hotel quarantine in Adelaide.

The Serbian-born Djokovic, who has won the Australian Open men’s singles crown eight times in his glittering career, arrived in the City of Churches on Friday ahead of his 14 days in mandatory quarantine.

Djokovic, 33, was spotted basking in the sun from his balcony before chatting to fans, clutching his phone in one hand.

He was dressed casually, donning a grey jumper and blue tracksuit pants.

Widely considered one of the best to ever play the sport, Djokovic has snared 17 grand slam titles after first entering the professional circuit in 2003. 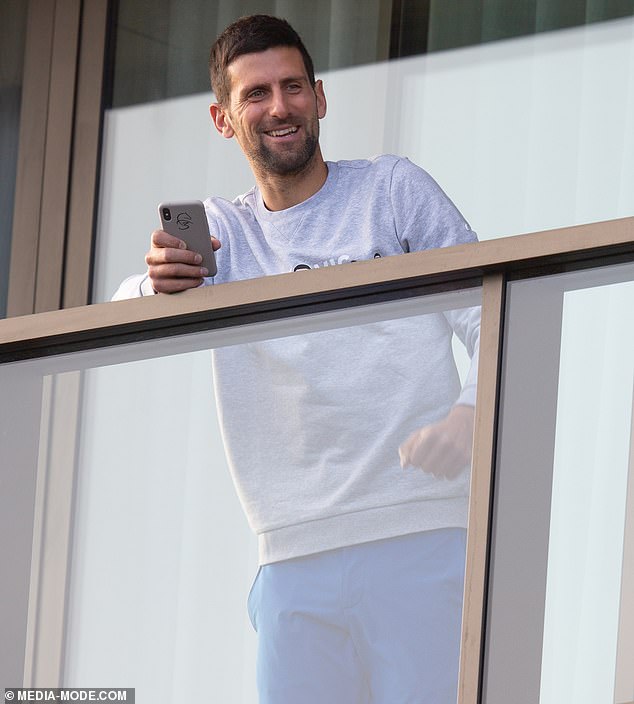 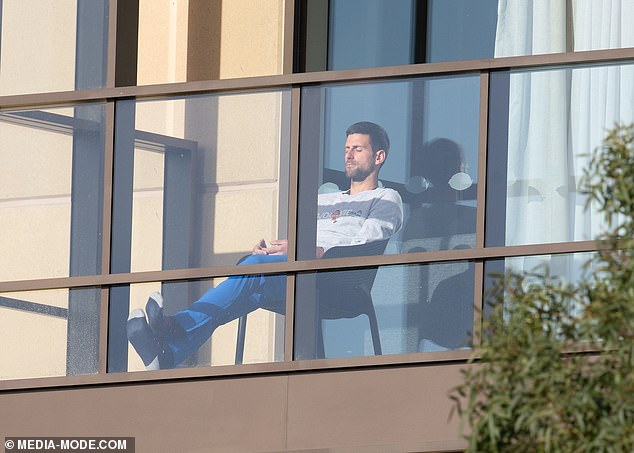 He will look to defend his title at Melbourne Park next month, and his cause has been aided significantly after Swiss maestro Roger Federer withdrew from the tournament last month, citing a knee injury.

Spaniard Rafael Nadal, who is also in Adelaide in hotel quarantine, looms as Djokovic’s biggest threat on the court.

But with the Australian Open set to begin on February 8 in Melbourne, the Victorian government has been accused of double standards.

Over 1000 elite players and officials have been welcomed on chartered flights organised by tournament identities, while more than 37,000 Australian residents remain stranded abroad and interstate.

On Friday night, airline carrier Emirates abruptly announced it would suspend all its flights to Sydney, Brisbane and Melbourne until further notice, presenting further obstacles for those overseas. 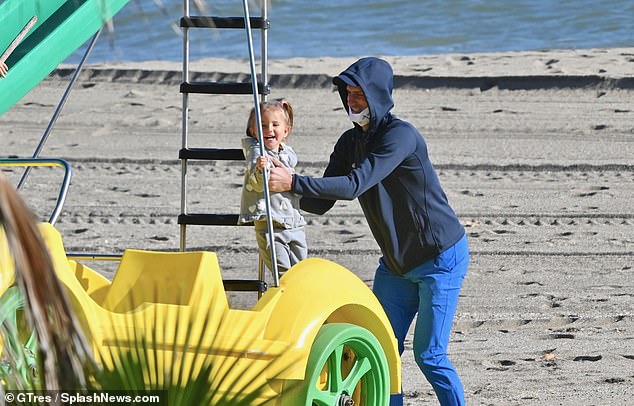 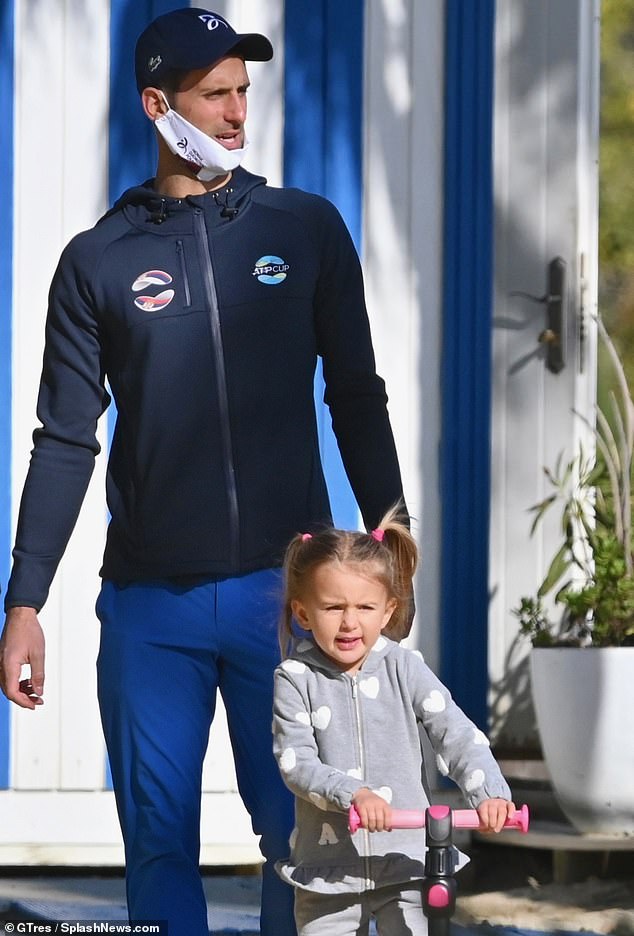 Before flying to Australia, Djokovic (pictured above) enjoyed a family holiday in Marbella, Spain 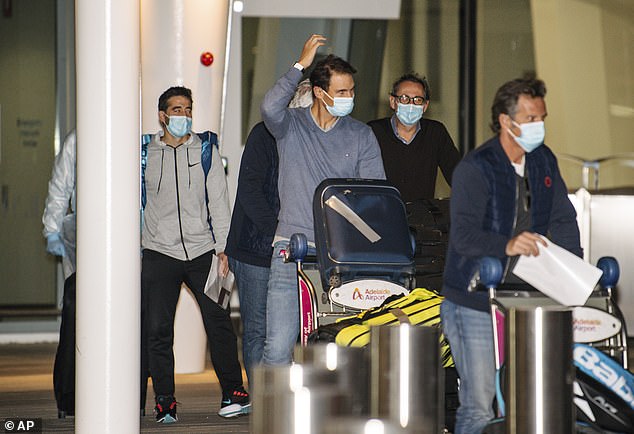 ‘Against the backdrop of having an international event and trying to maintain normalcy, that’s fine,’ he told reporters.

‘But I think where this falls short is the inconsistency in their decision making.

‘Throughout 2021, we need consistency around the trigger points that these state restrictions are going to have.’

Others have said that watching the sport will bring much-needed cheer to the country, and it should be welcomed.