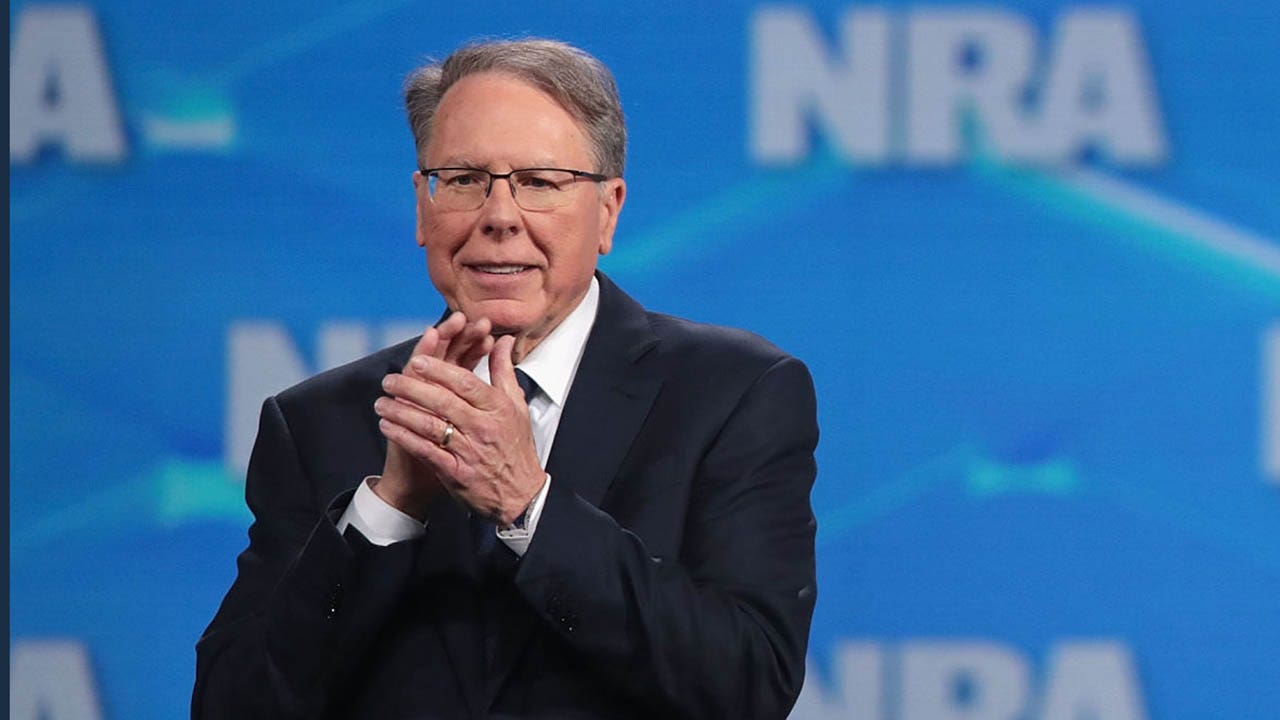 The National Rifle Association is getting set to argue what could be a landmark Second Amendment case in front of the Supreme Court, previewing the arguments they will make against a New York law gun-rights advocates say is too restrictive.

“New York is essentially arguing that the entire Empire State should be declared a ‘sensitive place’ akin to a government building or a gun-free zone.  We dismantle that in our reply,” an NRA spokesperson said of the case reply brief the organization is set to file Thursday.

TUCKER CARLSON: BIDEN WANTS TO TAKE YOUR GUNS, BUT LEAVE CRIMINALS WITH THEIRS

At issue is a case that stems from a 2018 lawsuit supported by the NRA and brought by the New York State Rifle & Pistol Association, Robert Nash and Brandon Koch. The lawsuit argues that a New York law that requires some concealed carry applicants to demonstrate “proper cause” to obtain a permit to carry a handgun in public violates the Second Amendment.

The Supreme Court in April announced it would hear the challenge to the New York law after lower courts have upheld the law, which is similar to other restrictions seen around the country.

“Repetition of an error does not cure the error; it just heightens the need for this Court’s review,” said the appeal asking the Supreme Court to hear the case.

The NRA argues that the New York law is “discriminatory,” empowering only “government officials to ration self-defense rights to a favored few. “

“We point out the fundamental inequity of giving local officials unbridled authority to decide who ‘really needs’ to use their Second Amendment rights outside the home,” the NRA said.

The organization pointed to cases that have attempted to restrain First Amendment rights to religion and the press, arguing that the same logic applies to the Second Amendment.

“New York tries to defend its law as a reasonable ‘time and place and manner’ restriction, but under New York’s regime, the time when a handgun may be carried outside the house for self defense is never, the place is nowhere and the manner is not at all,” the NRA said.