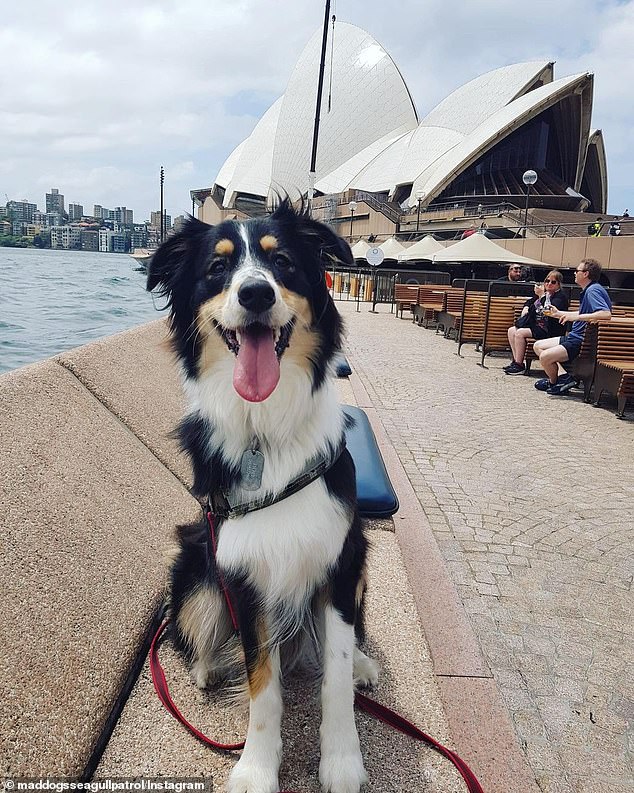 REVEALED: The bizarre job given to dogs that will see their owners pocket $200,000 a year… and it’s paid for by the NSW government


A pair of pooches have been given a $200,000 a year job working at Sydney Harbour as part of a gig paid for by the NSW government.

Sweet Hope and Peppa are among a group of dogs who rake in six figures a year shooing pesky seagulls away from diners at the Opera House in Circular Quay.

What started off as a trial to keep the pests away has now turned into a lucrative two-year state government contract worth a total of $376,380, according to The Daily Telegraph.

Dog training company, Mad Dogs And Englishmen, were first approached with the unusual request in 2018 and now have 13 canines on seagull patrol rotation.

‘They’d been having this problem ever since the Opera House was built and nothing has ever worked,’ Mad Dogs And Englishmen owner James Webb told the news outlet.

‘We give them a command and they run, jump up on the wall and bark at the seagulls and the seagulls fly away.’ 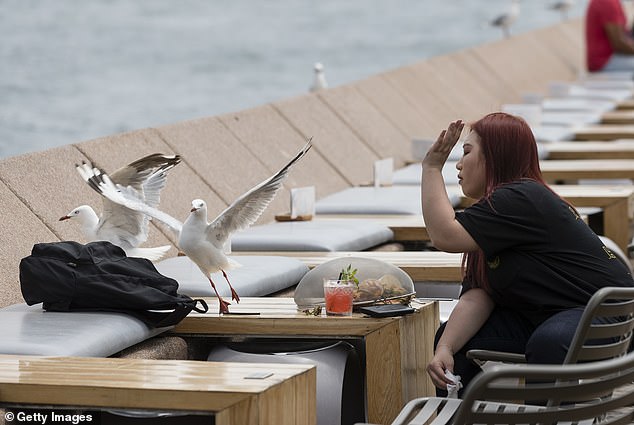 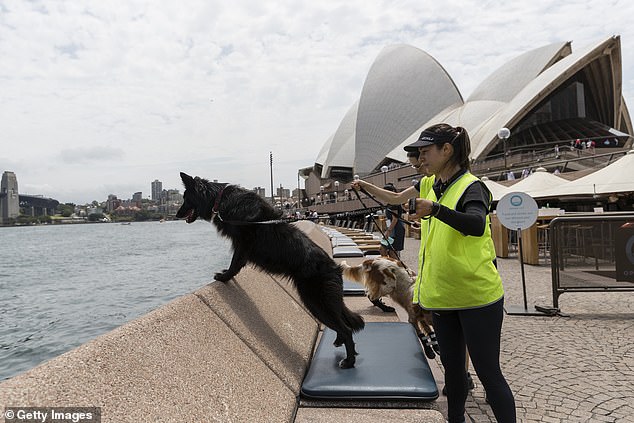 Opposition arts spokesman Walt Secord has slammed the cost, arguing taxpayers should not have to foot the bill for ‘clam-eating’ opera-goers.

‘It is simply ludicrous that the state government is frittering away more than $376,000 on a dog and its handler to stroll up and down the Opera House lower concourse for a few hours a day to shoo away the occasional chip-stealing seagull for upscale private businesses,’ Mr Secord told the news outlet.

‘Why is the NSW taxpayer subsidising clam-eating, chardonnay-sipping, tuxedo-clad opera-goers?’ 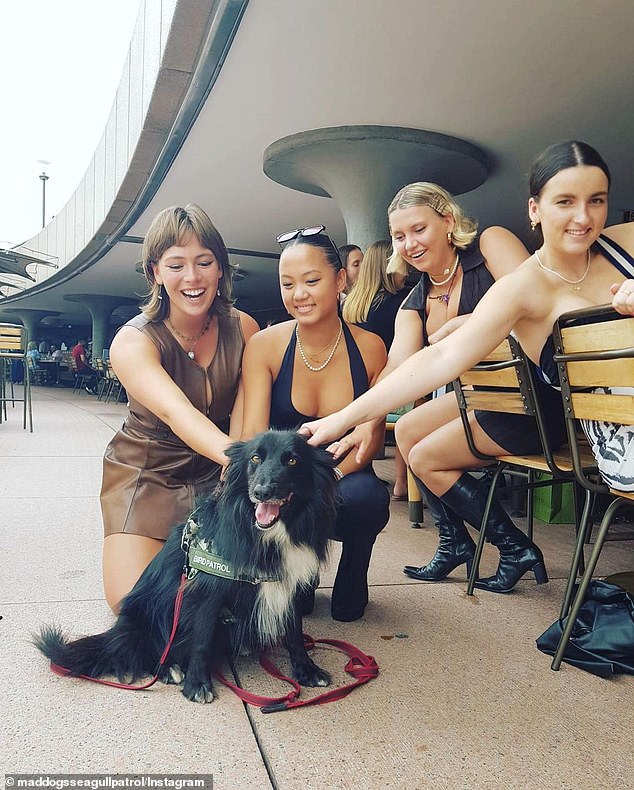 The Sydney Opera House told Daily Mail Australia the initiative was a ‘resounding success’ at steering the protected species away from diners in the precinct.

‘The results have been incredibly positive, with the seagulls keeping their distance when the dogs are present,’ it said.

‘This has significantly reduced the number of meal replacements and improved the experience and safety of our patrons.

‘The seagull patrol dogs are specially-trained and typically work daily, covering the busy lunchtime period and early evenings. They are accompanied by an experienced dog handler at all times.’

Currently, the costs are split evenly between the Opera House, Opera Bar and Opera Kitchen.

Each dog – a mixture of kelpies and border collies – can work a shift of up to four hours a day patrolling the precinct for seagulls.

Popular among diners and tourists the dogs are a more successful venture than previously trialled mechanical hawks and food covers.