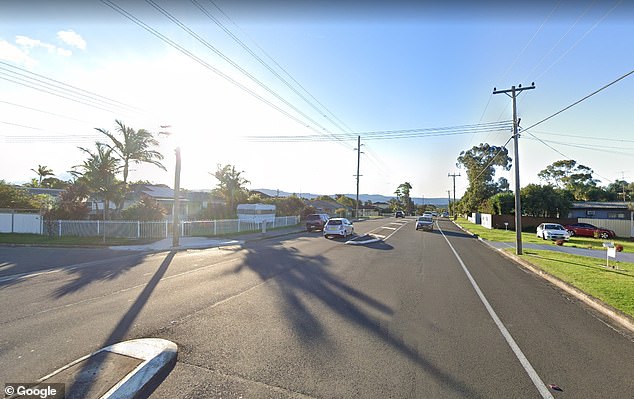 A NSW Police Force employee has allegedly been caught drink driving more than three times over the legal limit with two young children in the car.

Highway patrol officers stopped a Kia Sportage on Terry Street, in Albion Park in the state’s south, just before 8.30am on Thursday for a random breath test.

The 43-year-old male driver, who is an unsworn member of the force, allegedly returned a positive reading.

He was arrested and taken to Lake Illawarra Police Station where he was asked to complete a second test, which allegedly returned a reading of 0.181.

A 43-year-old driver was pulled over by highway patrol officers on Terry Street (pictured), Albion Park, just before 8.30am on Thursday

The man was issued a Court Attendance Notice for high range PCA and is due to appear in Kiama Local Court on Monday 1 August.

His NSW driver’s licence has also been suspended.

Two children – aged six and nine years – who were in the vehicle at the time were uninjured. 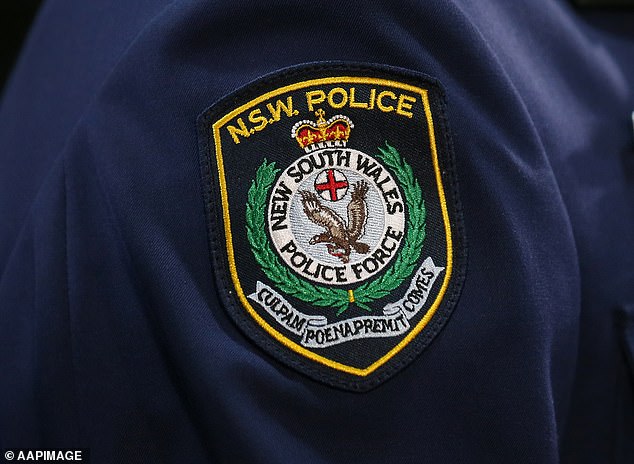 Police will allege the man, who is an unsworn member of the NSW Police Force, tested positive to a breath test