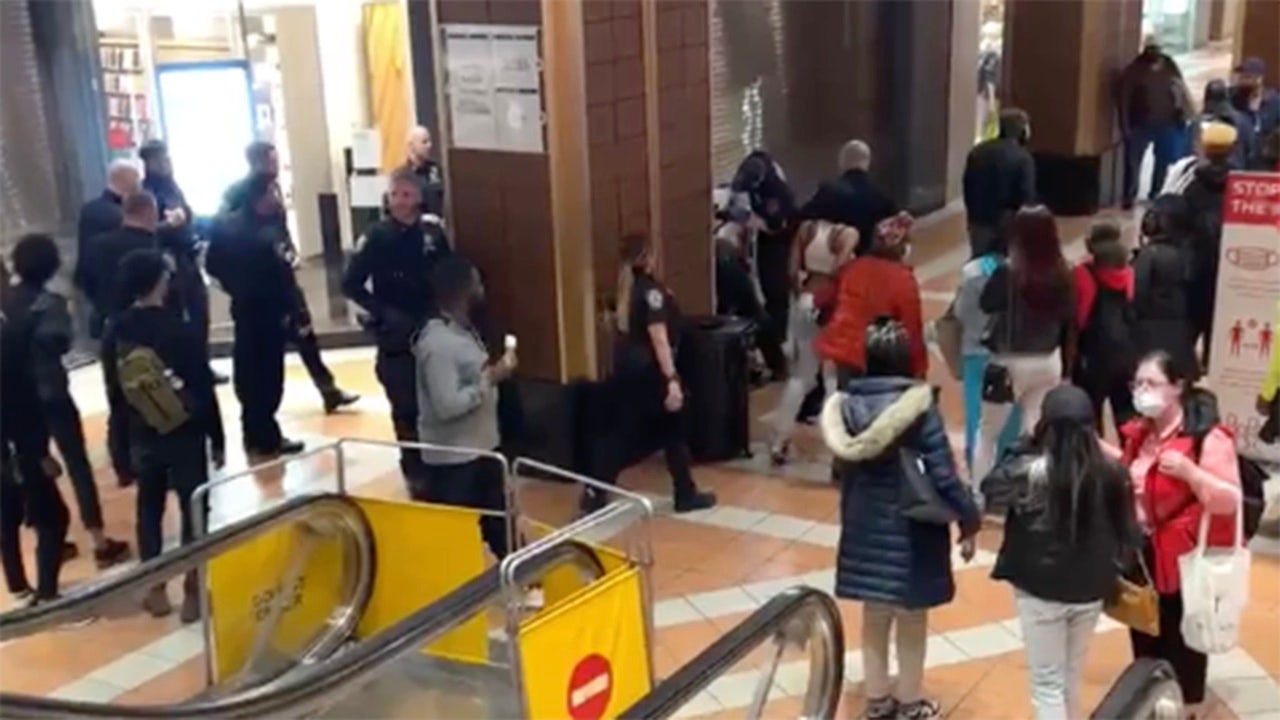 A man was struck by gunfire near Atlantic Terminal Mall in Brooklyn’s Fort Greene neighborhood around 5:30 p.m. on Wednesday.

The NYPD is urging the public to stay away from Atlantic Avenue and Ft Greene Place as police respond to the scene.

There were about 50 kids outside the mall and they scattered after the shooting, which grazed the victim, News 12 reports.

The NYPD did not have a description of a suspect or suspects immediately after the shooting.

This is a breaking news story. Check back for updates.