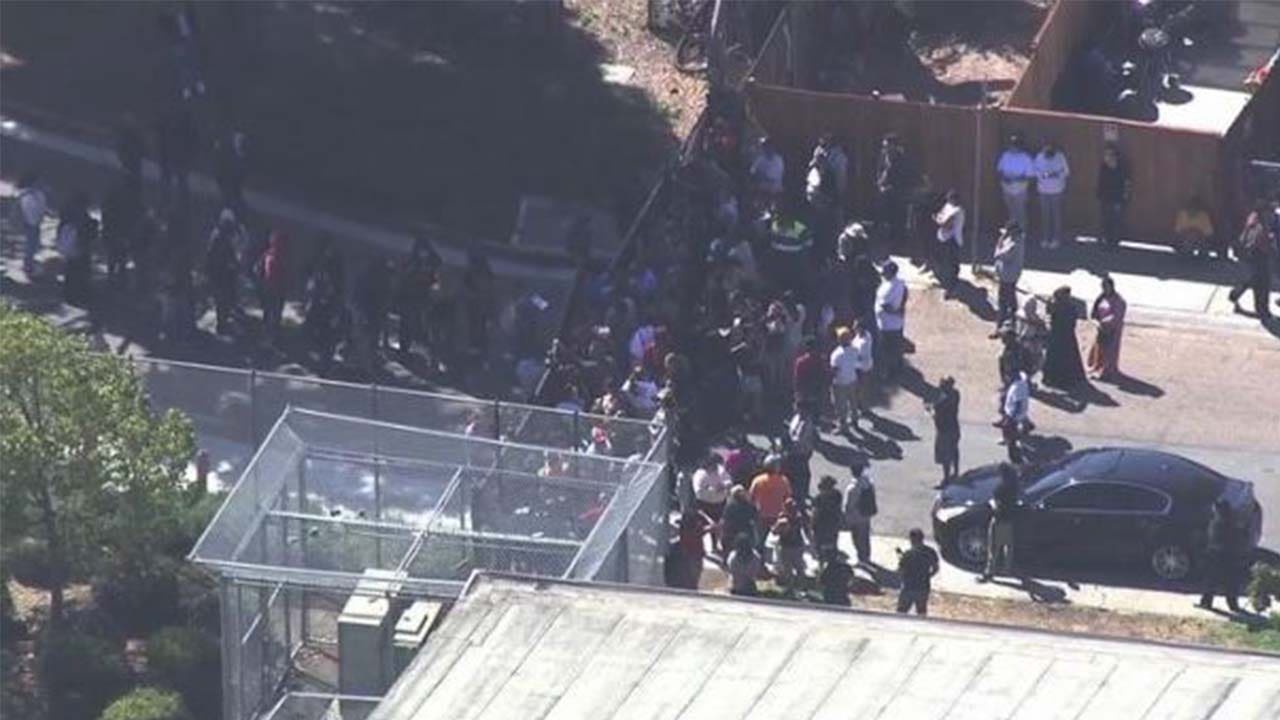 A student was shot at an East Oakland middle school in California on Monday, and a 12-year-old suspect is in custody, police said.

The victim was taken to a hospital, but the extent of the injuries remains unclear at this time. Authorities have not released the student’s identity because of their age.

Alameda County Sheriff’s deputies were helping the Oakland Police Department, which is handling the case.

FOX 2 reports that the 12-year-old suspect is in custody, and the gun used in the shooting has been recovered.

Footage shot by SKYFox showed a heavy police presence outside the school and parents waiting to be reunited with their children.

Fox News has reached out to the Oakland Police Department and the Oakland Unified School District for updates.