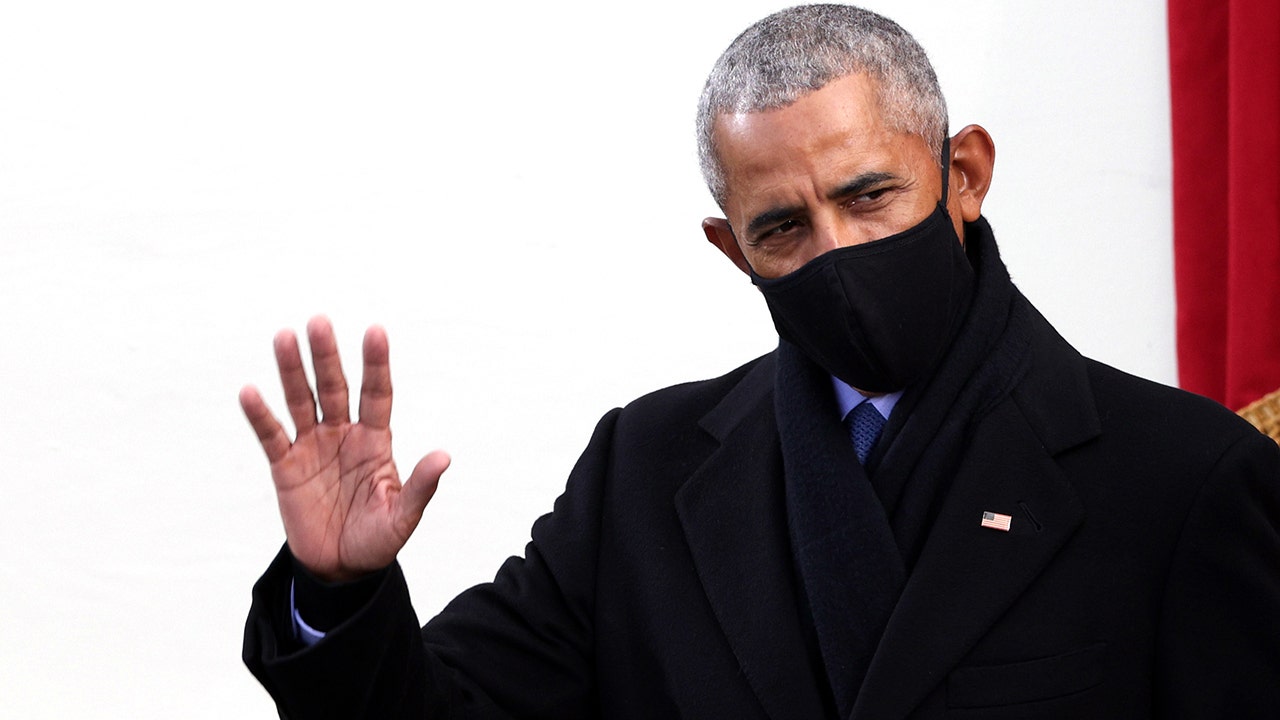 Former President Barack Obama will head to the White House Tuesday, when he will join President Biden and Vice President Harris for a health care event.

The former president will “deliver remarks celebrating the success of the Affordable Care Act and Medicaid in extending affordable health insurance to millions of Americans,” a White House official said.

The event is intended to draw attention to Biden’s domestic agenda which has been marred by record-high inflation and a sluggish economic recovery, and overshadowed by Russia’s continued invasion of Ukraine abroad.

Biden “will take additional action to further strengthen the ACA and save families hundreds of dollars a month on their health care,” the White House said.

Tuesday’s event will be Obama’s first visit to the White House since leaving office in 2017.