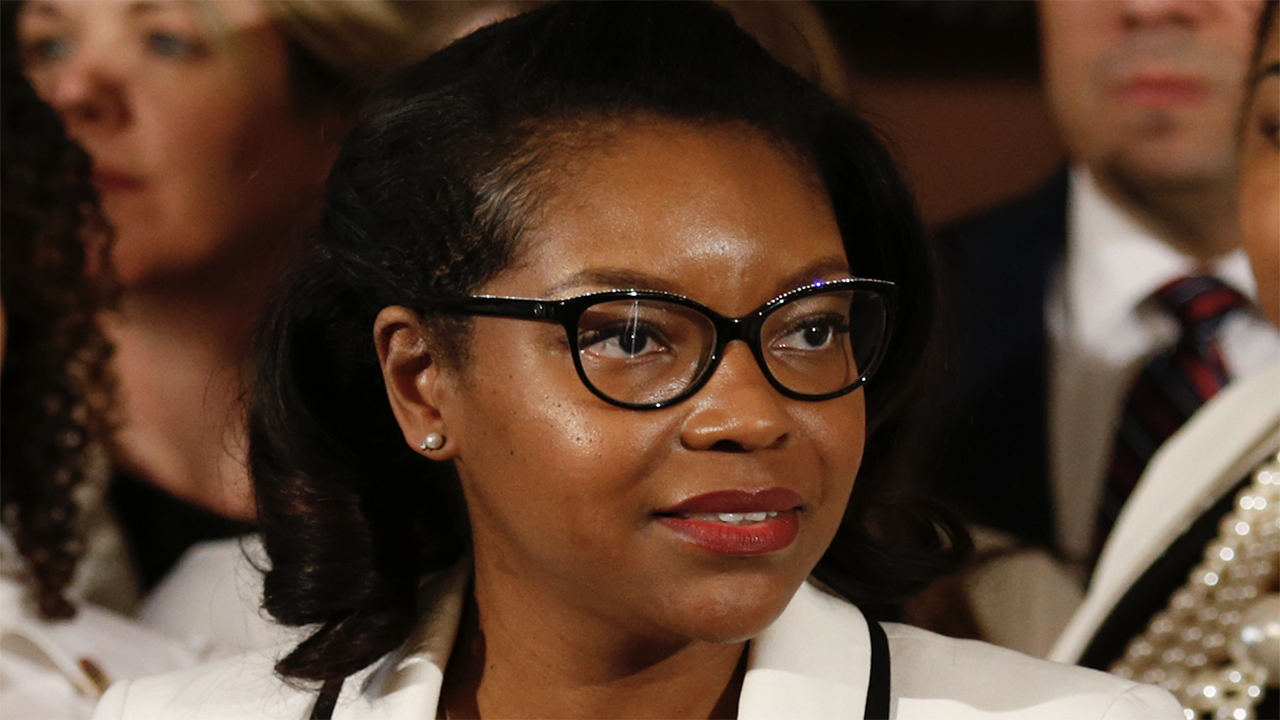 The 13th district was one of the most competitive House races in Ohio, leaning slightly in President Biden’s favor during the 2020 election.

Sykes, whose parents both served in the state legislature, stepped down last year as leader of the Ohio House Democratic caucus to enter the race.

“I entered this race because I believe that Ohioans deserve good-paying union jobs, affordable and quality health care, and safe communities,” Sykes said in a statement after her victory. “Today, the voters made a clear choice.”

Gesiotto Gilbert thanked her supporters during a concession speech on Tuesday evening.

“I pray Democrats in Washington start taking our economic problems more seriously and engage in thoughtful legislating to alleviate the struggles being felt by all Americans right now,” she said in a statement.